. What Is Hypertension And What Are Its Causes And Symptoms
Call Now Write to us Whatsapp

Hypertension, also called high blood pressure, is caused by the pressure due to excessive pumping of the heart. It is one of the leading causes of death in the world today. In addition to being a deadly condition, hypertension can also cause damage to vital organs like the liver, brains, kidneys and the heart. Unfortunately, people suffering from hypertension may not even be aware of that condition till it becomes too serious a problem. Blood pressure measure always has two readings, one taken when the heart is beating and the other when the heart is at rest. The normal values for these two readings are 140 and 90 respectively. In a long term it increases the risk of associated cardiovascular (heart) diseases such as stroke, myocardial infarction, failure of kidneys or heart, other vascular complications.

What are the blood pressure ranges?

Normal pressure of blood according to current guidelines is < 130 and < 85. In hypertension the treatment is influenced by the presence of other risk factors such as pre-existing heart diseases and diabetes.

A list of the hypertension ranges from normal to risk levels are given in the table below;

What is blood pressure?

The heart supplies oxygenated or pure blood to all parts of the body through the help of vessels called arteries. The force with which the blood pushes against the walls of the artery is known as BP.

The heart pumps blood into the arteries as it is beating. The pressure exerted on the artery walls when it is being filled with blood is known as systolic pressure and is 120 normally.

What are the symptoms of hypertension?

Sometimes the person with high BP can go for years without showing any outwardly symptoms. Therefore, it is important that people go for regular check-ups to avoid complications later on. The symptoms if at all present are;

What are the target organs affected?

What are the associated risks of Hypertension?

As is always the case, prevention is better than cure. So, one must implement a regular exercise and controlled diet plan in order to lead a healthy and prosperous life. 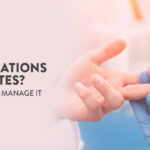 Easy ways to manage your type 1 and 2 diabetes complications 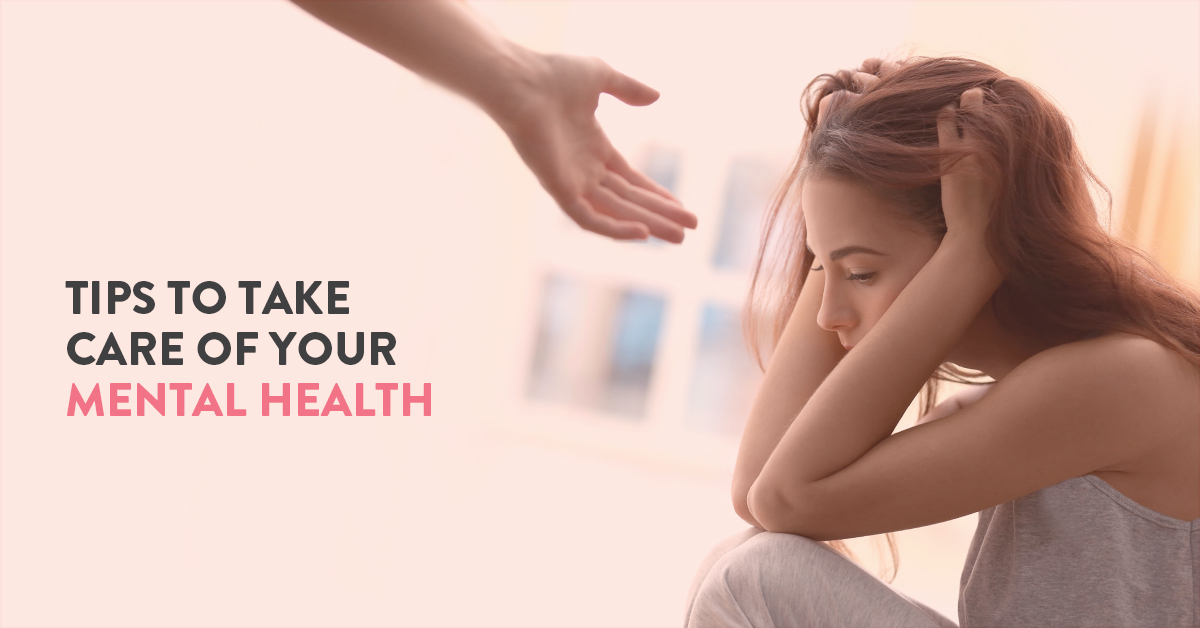 Tips to look after your mental health 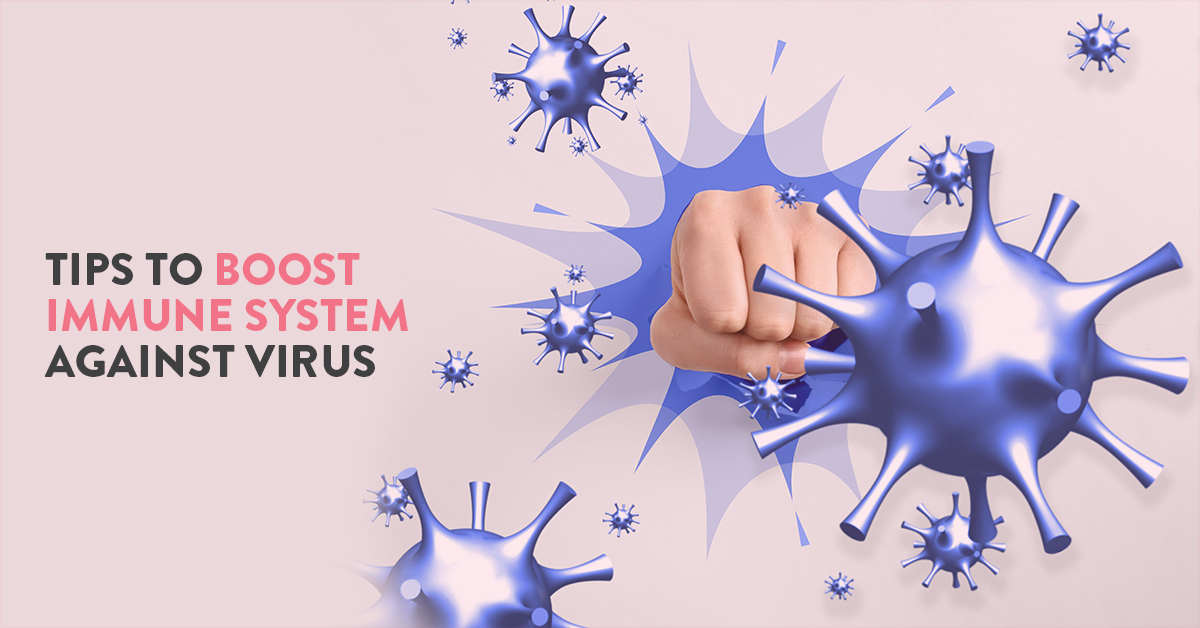 Tips to boost your immune system 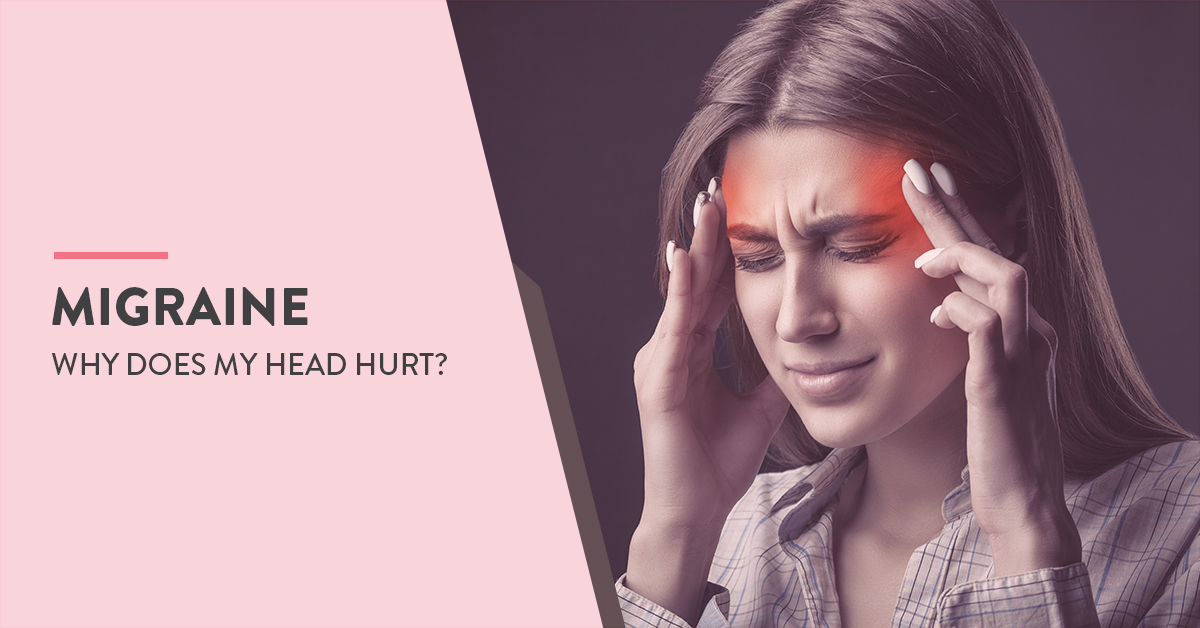 Everything you need to know about migraine & Its Symptoms