Most of us are familiar with the term Urinary Tract Infection or UTI. It is a condition that is more commonly associated with women. While women are more prone to developing urinary tract infections, men can also develop UTIs. In this article, Dr Shalabh Aggrawal – a leading urologist and andrologist in Gurgaon answers common questions about urinary tract infections or UTI in men, their symptoms, treatment and preventive measures.

What is a urinary tract infection or UTI?

The male urinary system or urinary tract comprises of the kidneys, ureters, bladder, urethra and prostate gland. It is responsible for removing waste from the body and expelling it in the form of urine. Infections in any of these body parts are referred to as urinary tract infections. It is caused by bacteria that can get inside the urinary tract.

If the infection is limited to the bladder and urethra (the lower part of the urinary tract), it is referred to as a lower UTI or cystitis. In more severe cases, the infection can spread to rest of the urinary tract, impacting the bladder and the kidneys. This is known as pyelonephritis. It is much more serious and can cause irreversible damage to the kidneys.

Why are UTIs more common in women as compared to men?

The male urinary tract has a longer urethra as compared to women, which makes the passage of bacteria much more difficult. Hence, women are more prone to developing UTIs. The proximity of the anus to urethra also increases the risk of developing UTI in women.

What causes UTI in men?

UTIs are caused by bacterial buildup in any part of the urinary tract.

Infections in the urethra are called urethritis. It is most commonly caused due to sexually transmitted infections such as chlamydia or gonorrhoea. Other types of infections are less common as urine sterilises the urethra before it can get infected.

Bladder infections are less common in men due to the length of their urethra. Infections in the prostate is called prostatitis. It can be due to bacteria from the bladder or bloodstream. In severe cases, kidneys can also get affected.

What are the risk factors of UTI?

Some men may have a higher risk of developing urinary tract infections. The risk factors of UTI include:

Also, read: Everything you need to know about prostate enlargement: Benign prostatic hyperplasia

What are UTI symptoms?

Signs and symptoms of UTI in men include:

Diagnosing this condition in elderly patients may be challenging, especially if the patient is unable to express his/her issues due to age-related conditions such as dementia. In such cases, the patient may exhibit fever and confusion.

How is a UTI diagnosed?

UTI is diagnosed on the basis of the patient’s medical history. The doctor will make a detailed note of all your symptoms and assess your risk of developing UTIs. Your urine sample will be tested for bacteria to confirm the diagnosis. If this is a recurrent problem, further tests may be done to identify the root cause.

How is UTI treated?

Like any bacterial infection, UTI is also treated with antibiotics. The doctor may also recommend pain medication in case of severe discomfort.

How can UTIs be prevented?

Some causes of UTI may not be preventable. But with a little care, the risk of developing it can be reduced significantly. Preventive measures for UTI include:

When should you worry about a UTI?

UTIs are seldom a cause of worry. However, recurrent or severe UTIs do need medical attention at the earliest. You can meet Dr Shalabh Aggrawal at the CK Birla Hosptial Gurgaon for treatment of all urological problems.

Also, read: Guide to identifying UTI and managing its risk

All you need to know about Erectile Dysfunction 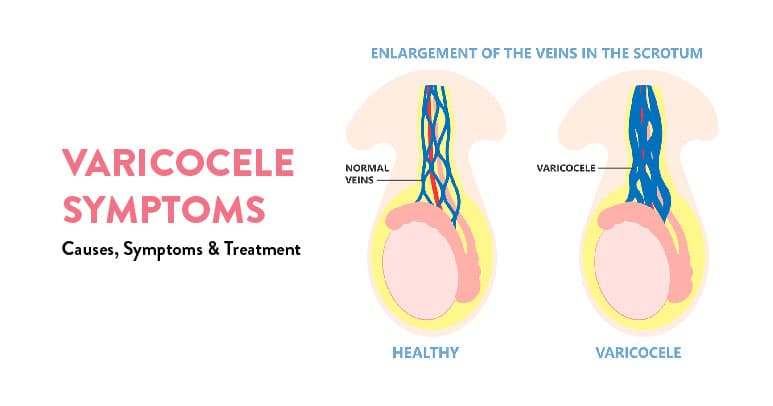 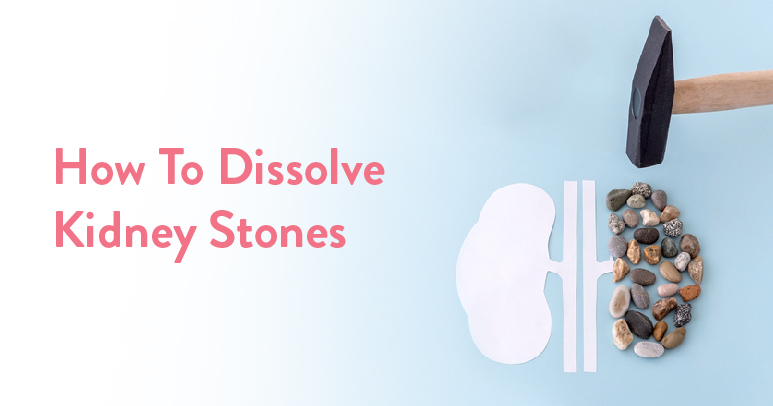 How to dissolve kidney stones