Bleeding from any organ in your body is rarely hard to ignore. Ear bleeding is one such health concern that affects numerous people worldwide. Bleeding from the ear is more of a symptom than a condition in itself. There are various reasons attributed to blood coming from ear ranging from an underlying condition to an accident caused by rough poking of a Q-tip. Blood in ear can easily alarm people causing them to be fearful, anxious and scared. In such cases, timely intervention and care is the foremost need. In order to figure out what’s causing ear bleeding, we should begin by understanding the anatomical structure of the ear.

In this treatment, with key insights from Dr. Anish Gupta, we will explore various causes of bleeding from the ear and their management. Dr Anish Gupta is a leading ENT specialist at the Department of ENT Surgery in the CK Birla Hospital. Let’s kick start by theoretically opening up the structure of the ear.

Location of the affected area in the ear is primarily the biggest tell to finding out the cause of bleeding from the ear.

The ear is divided into three sections – inner, middle and external. Hearing starts from the external portion when sound waves or vibrations travel down the auditory nerve and hit the eardrum causing it to vibrate. These vibrations are further passed on to the ossicles (tiny bones present in the middle ear) which amplifies the sound. From here on, the sound waves travel to the inner-ear into the cochlea (the fluid-filled segment of the ear).

The inner ear converts the sound waves into electrical impulses which are further forwarded to the brain that translates these impulses into sounds.

What is ear bleeding?

Ear bleeding is defined as the loss of blood from ear. Since it is a symptom indicative of another underlying condition, you may as well experience a range of other signs. These collective signs and symptoms characterise the cause of bleeding from the ear.

It is thus important to understand the different causes that may lead to ear bleeding. By learning about these conditions, you can select and identify which condition is affecting you and hence, seek timely intervention from an ENT specialist.

As stated earlier, there is no single exact cause of blood coming from ear. There are, in fact, numerous reasons that contribute to the leaking of blood. Herewith mentioned are some conditions that cause ear bleeding:

It is natural yet hurtful to experience any kind of injury. Injuries can also occur in any one of the three portions of the ear. Any type of injury can cause bleeding from ear ranging from a minor nail scratch, deep down insertion of a cotton swab to an accident or blow to the head causing trauma.

Apart from ear bleeding, an ear injury can cause:

A ruptured eardrum or an eardrum perforation is a condition that causes damage in the form of a tear or hole in the skin tissues of the eardrum. An eardrum is a tympanic membrane that separates the middle ear from the ear canal. This membrane protects the middle ear from bacteria. Your ear may bleed if the eardrum ruptures or tears because of any reason. A ruptured eardrum can be caused by various conditions or situations including an extremely loud sound, insertion of a foreign object in the ear, middle ear infection and changes in the pressure around the ear.

Symptoms of ruptured eardrum include:

An ear infection, also known as otitis media, causes inflammation of the middle, inner or outer layer of the ear due to bacteria or viruses. An ear infection can cause the middle ear to build up with fluid and swell up. This accumulation of fluid can increase pressure in your ear leading to leakage of fluid or bleeding. Ear infections can occur in anyone irrespective of age or gender. The symptoms differ in children and adults.

Symptoms of ear infection include:

Object in the ear

Ear bleeding can result from insertion of a foreign object in the ear. This situation is more prominent in the case of children. Infants, toddlers and children are more likely to hold and place a foreign object (big or small) in their ear. Depending on the extent of the object insertion and severity of symptoms, such situations can be handled.

Besides ear bleeding, common symptoms caused by an object in the ear:

Changes in air or water pressure

You can experience sudden blood coming from ear when your ears experience a rapid transition in pressure levels. Any changes in the air or water pressures can cause your eardrum to move inwards leading to pain and stiffness. These changes can further lead to injuries making your ears bleed. This condition is known as barotrauma. You may experience such pressure changes during an aeroplane flight take off or during scuba diving.

Beside ear bleeding, you may feel the following symptoms due to changes in air or water pressure:

An injury or trauma to the head resulting from an accident can cause internal bleeding as well as ear bleeding. A head injury is considered a medical emergency. If it is not treated timely, it may have life-threatening consequences.

A head injury can cause the following symptoms:

Ear cancer occurs when healthy cells in the ear begin to divide and multiply at an abnormal rate leading to the development of a tumour. Ear cancers can occur in any portion of the ear but mostly affects the outer ear. There are no obvious signs and symptoms of ear cancer in the early stages.

Ear cancer can lead to blood from ear among other symptoms, including:

There are no direct complications of ear bleeding, however, if left unaddressed, the underlying cause of blood coming from ear can aggravate and lead to diverse and various complications.

Hence, the secondary complications of ear bleeding include:

The exact diagnosis is mainly dependent on the ear bleeding reasons. If you experience blood coming from ear, you should seek the help of an ENT specialist or primary healthcare provider.

Your doctor will first perform a thorough physical evaluation and review your condition. He/she will examine your ear as well as your head and neck area. Your doctor will further discuss your medical history and ask you questions about the onset of symptoms, your current medication (if any) and your lifestyle choices.

In case your ear bleeding is a result of a medical emergency such as accident, injury or trauma, your doctor will first manage your condition as he/she is aware that the bleeding is caused by the said event.

Your doctor may order a few tests and procedures to find out the ear bleeding cause. Common diagnostic tests done for this purpose are:

The treatment and management of bleeding from the ear is entirely based on the diagnosis, that is, the underlying condition.

In case of an accident or trauma, the first response of your healthcare provider will be to critically manage your condition. Your doctor will first aim to control or stop the bleeding. He/she will then proceed with the management of the underlying health condition.

Medication – You will be prescribed certain medications such as antibiotics for treatment of ear infection caused by a bacteria. In case of viral infections, the medication will be different to respond to the virus. The medicinal approach also includes use of pain relief medicines.

Active surveillance – Sometimes ear bleeding improves on its own without any medical intervention. In some cases, your doctor will choose to carefully monitor your condition to design a personalised treatment plan if the bleeding recurs.

Warm compress – If you are experiencing ear bleeding at home, you can temporarily use a wet cloth dipped in warm water to place over your sore ear. This allows the pain and discomfort to subside.

Your doctor may also advise the use of ear protectants such as ear plugs or covers to prevent water or waste from entering your ears and causing bleeding.

Ear bleeding is a common condition experienced by children and adults. From the above article, we know that there are several ear bleeding reasons. While the above insights help you understand the different conditions causing bleeding from ear, only a verified healthcare provider can help you understand your specific condition. You should seek the help of an ENT specialist timely in case of blood coming from ear.

To know more, book an appointment with Dr Anish Gupta or visit the Department of ENT Surgery at the CK Birla Hospital. 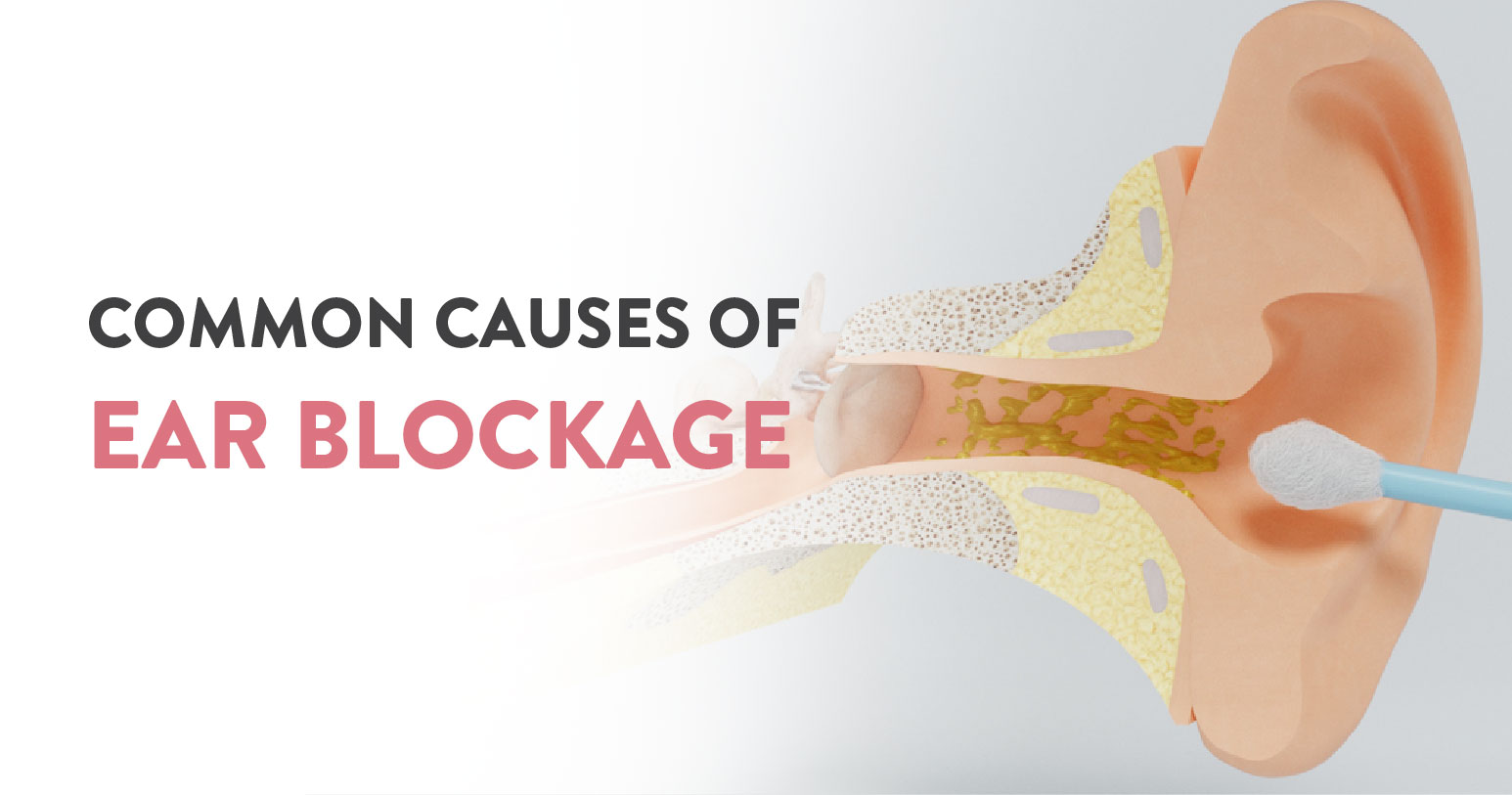 Ear Blockage: Everything You Need To Know By Best ENT Doctor 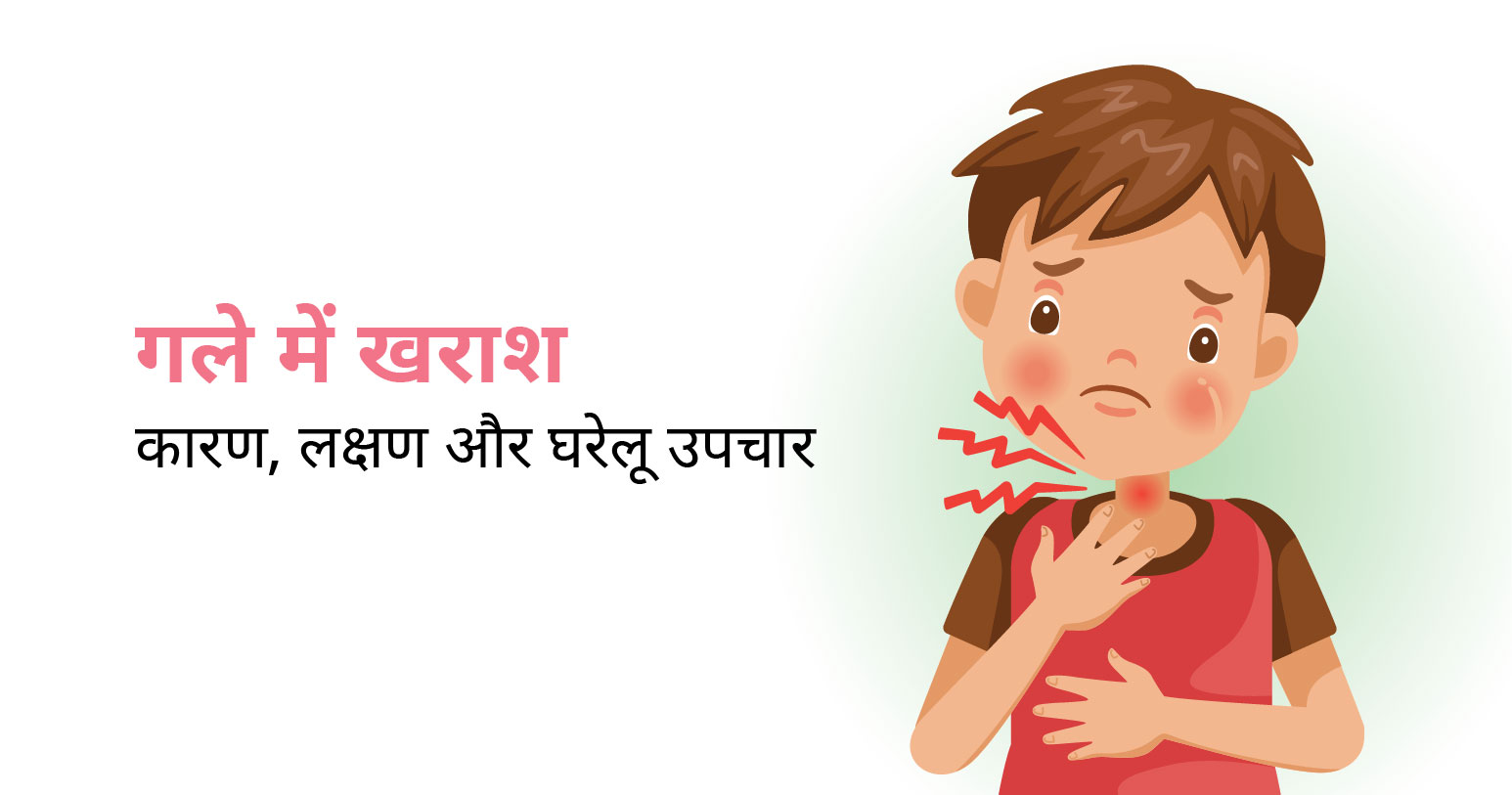 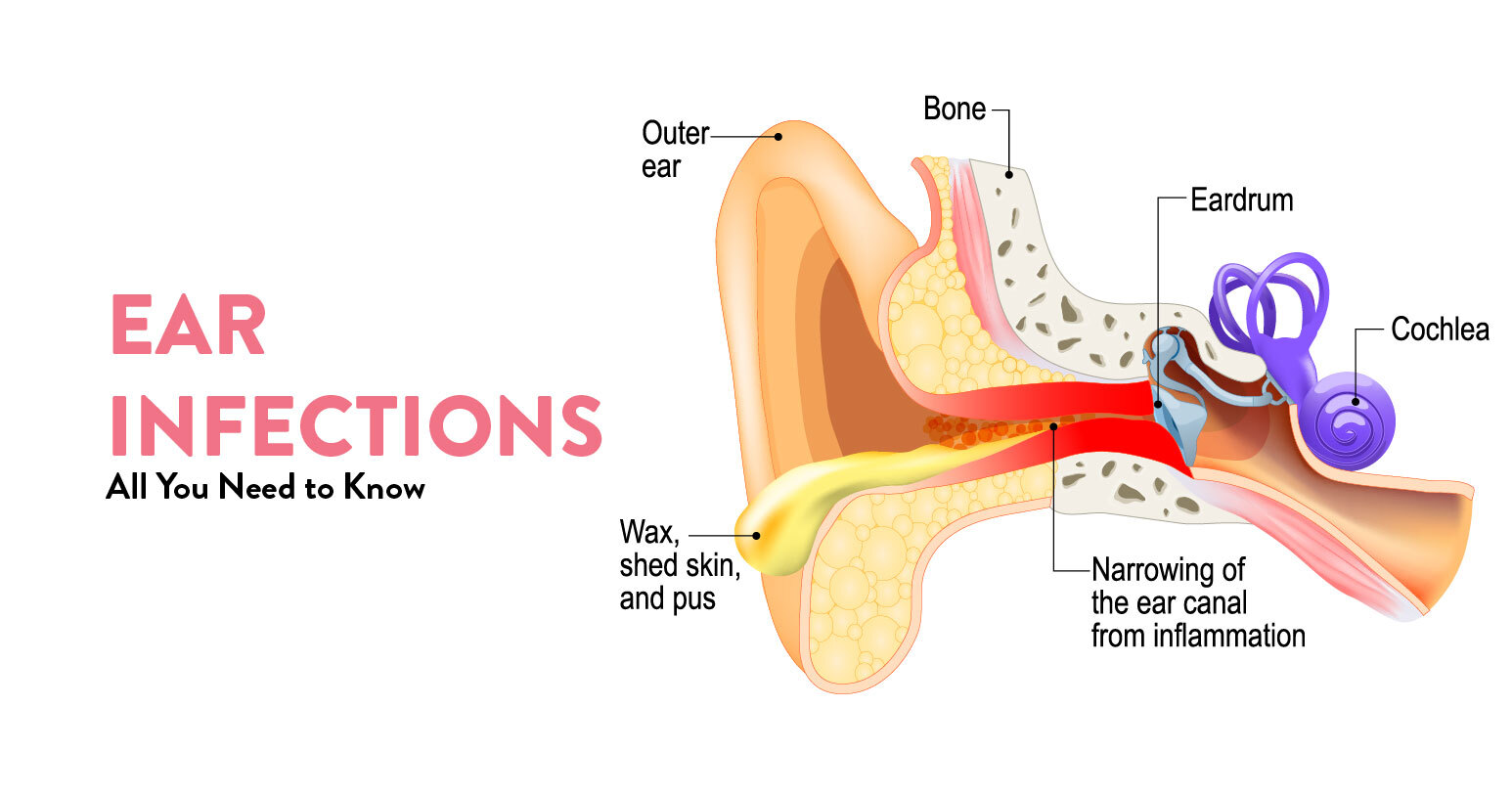 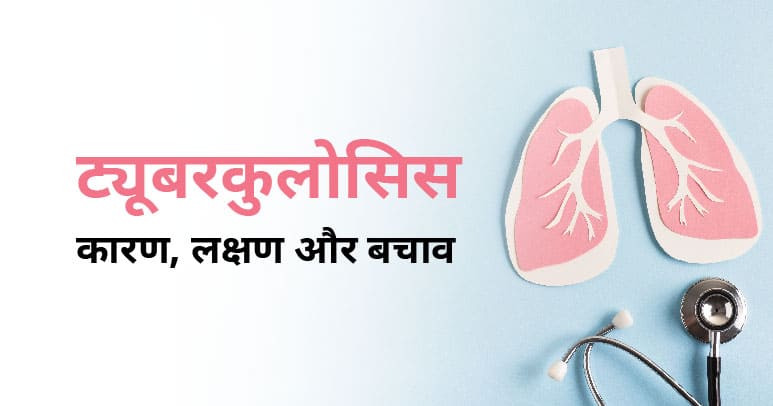