Sarcoma is a cancer of the body’s connective tissues, which include fat, muscle, nerves, tendons, and ligaments.

Sarcomas are extracted into different subgroups based on the type of cells within them. There are more than 20 types of sarcoma based on cell lineage. One common feature of sarcomas is that they often contain areas of dead tissue (called tumour necrosis).

Sarcoma can show symptoms at any age, but most cases are diagnosed in people aged 20 to 40. Sarcomas often occur in the arms or legs but can also develop in other body parts, including the pelvis and abdomen.

There are two main types of sarcomas: 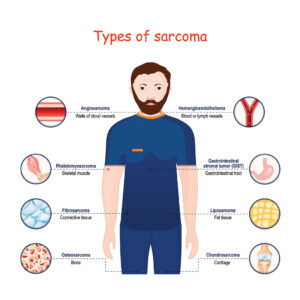 Sarcoma cancer develops slowly. It often doesn’t cause symptoms until it has spread to nearby tissues or organs.

Sarcomas do have a few early symptoms, though, which may include: 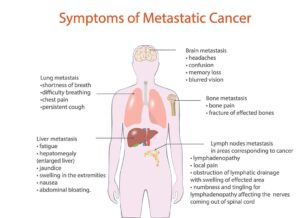 A sarcoma can be caused by: 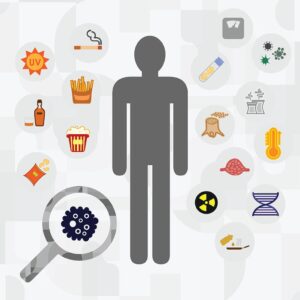 A sarcoma is not a single disease but a term that describes any type of cancer that develops in the body’s soft tissue. Soft tissue refers to the muscles, tendons, fat and blood vessels. Risk factors for sarcoma include the following:

There are many treatment options for sarcoma, including surgery, chemotherapy and radiation therapy. Treatment depends on the type of sarcoma you have, its size, location and grade (how much it has grown). 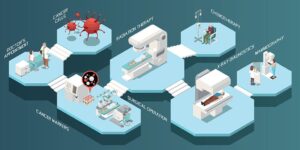 If the cancer has spread beyond the area of your original tumour, other treatments may be needed:

Due to the diverse and often subtle nature of sarcoma symptoms, many patients are misdiagnosed and suffer until they are finally correctly diagnosed by a doctor. This is why early, accurate diagnosis is imperative. 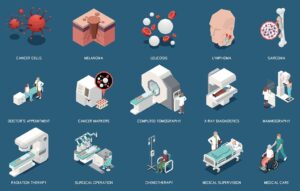 The earlier the sarcoma is discovered, the easier it is to treat and cure. To learn more about the best treatment options for sarcoma, visit the CK Birla Hospital or book an appointment with Dr. Vinay Samuel Gaikwad.

1) Is sarcoma a serious cancer?

Yes, sarcoma is a serious cancer. It can be difficult to treat because it spreads quickly and grows in bones, fat, muscle and other organs. It also has a high rate of recurrence and metastasis (spread).

2) What type of cancer is sarcoma?

Sarcoma is a cancer that develops in the soft tissue. It can affect any area of the body, including muscles, tendons, fat, nerves and blood vessels.

3) How do you get sarcoma cancer?

The cause of sarcoma cancer is not known. It can be the outcome of a combination of factors, including:

4) What is the life expectancy with sarcoma?

The life expectancy with sarcoma depends on the type of sarcoma, where it has occurred, and whether it has spread to other parts of the body. 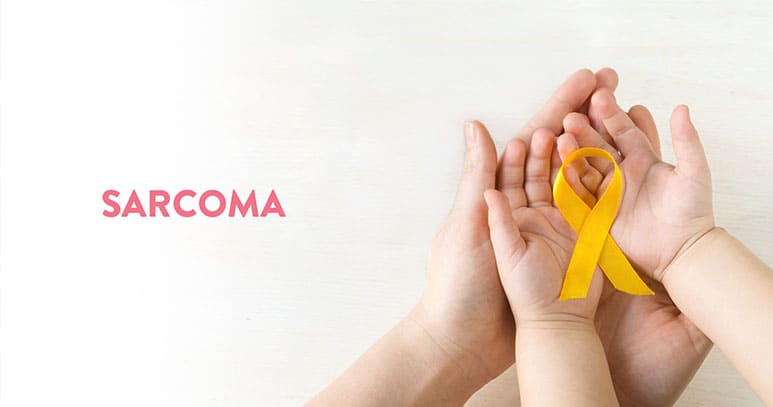