A woman is considered to have attained menopause after a year of having no menstrual bleeding. Any form of bleeding, even slight spotting following a gap of one year is termed as postmenopausal bleeding. A woman must consult a doctor if she experiences any amount of vaginal bleeding following menopause. Bleeding after menopause is rarely cause for concern but it does need to be investigated, however, because in very few cases it will be an indicator of something more serious.

There are multiple conditions that can lead to a postmenopausal bleeding. Some common causes are:

Diagnosis is usually made after a complete physical examination and proper reviewing of medical history. Important tests that might be advised include

Treatment will depend on the exact cause of the bleeding. 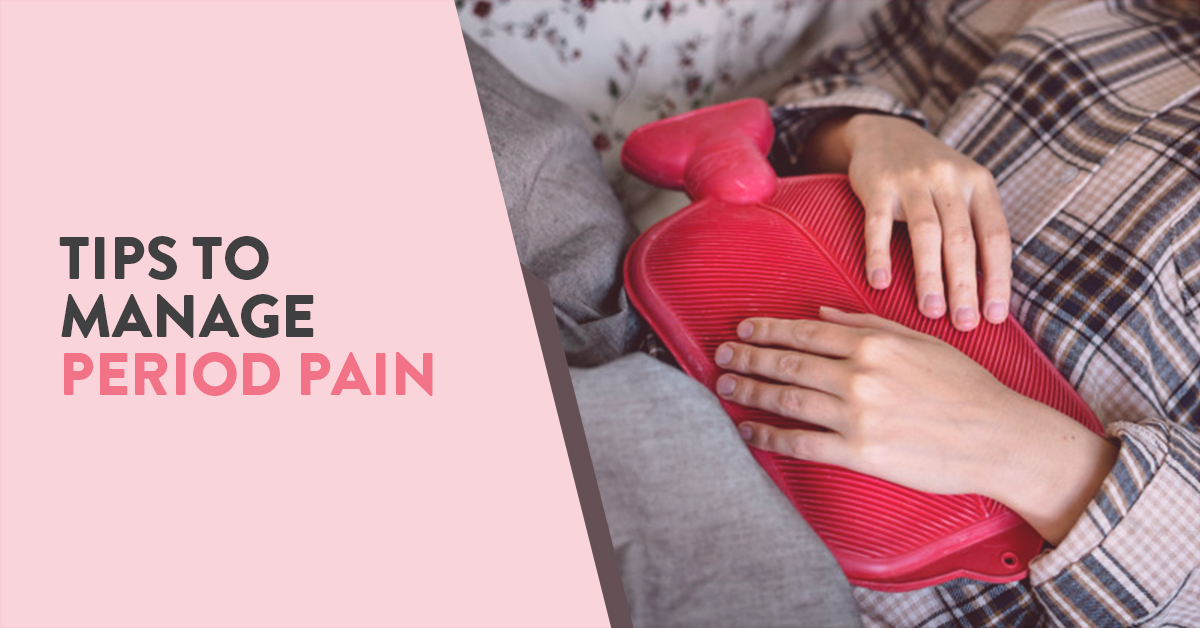 What causes painful periods and how can you reduce the pain? 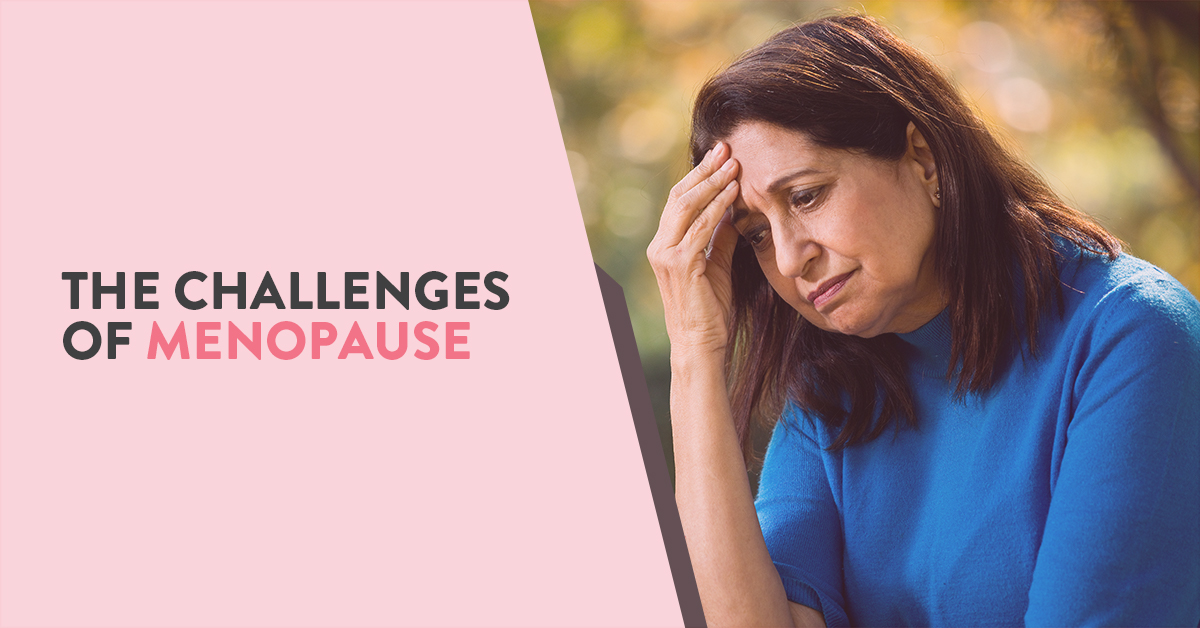 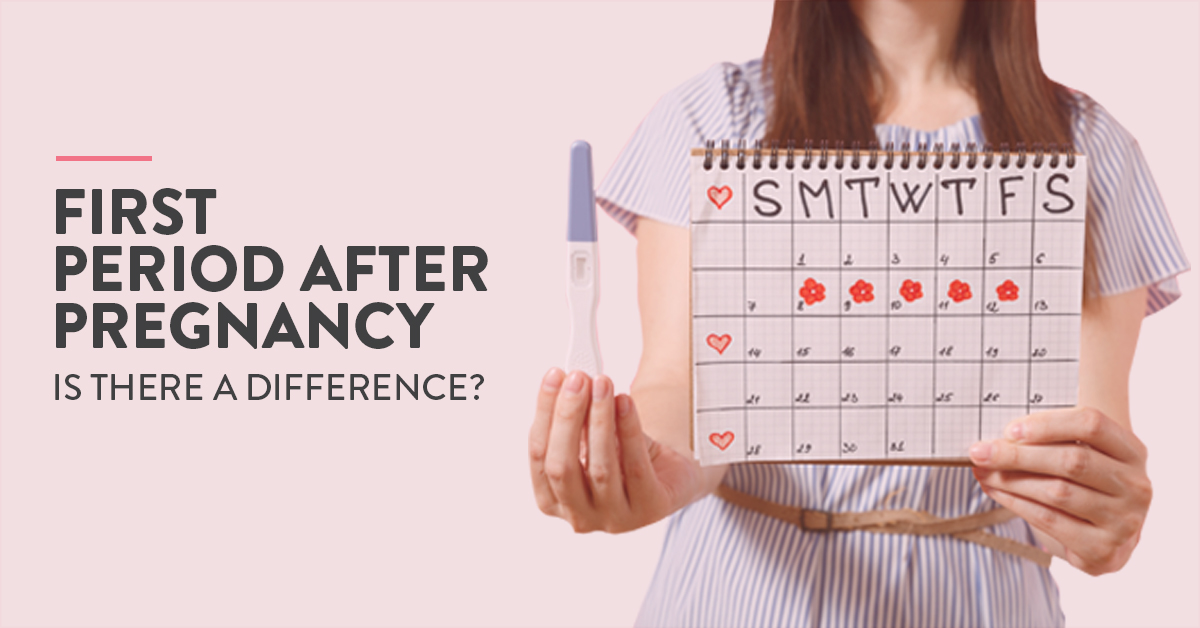 Worried about first period after delivery? What is normal and what is not? 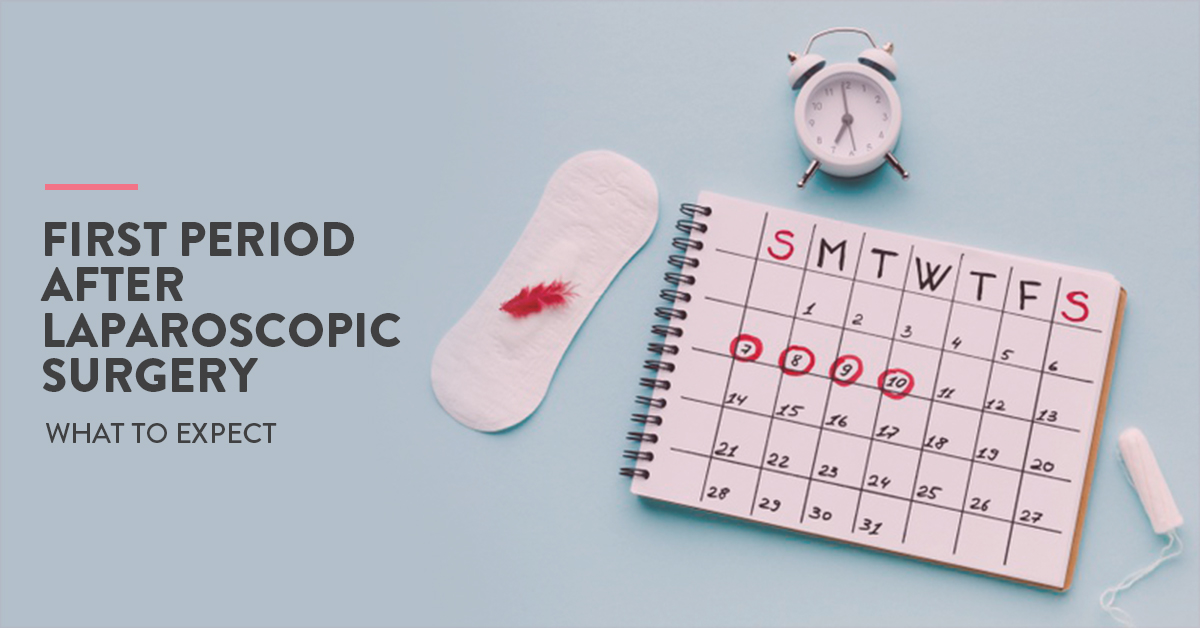 First period after laparoscopy for endometriosis: How to deal with it 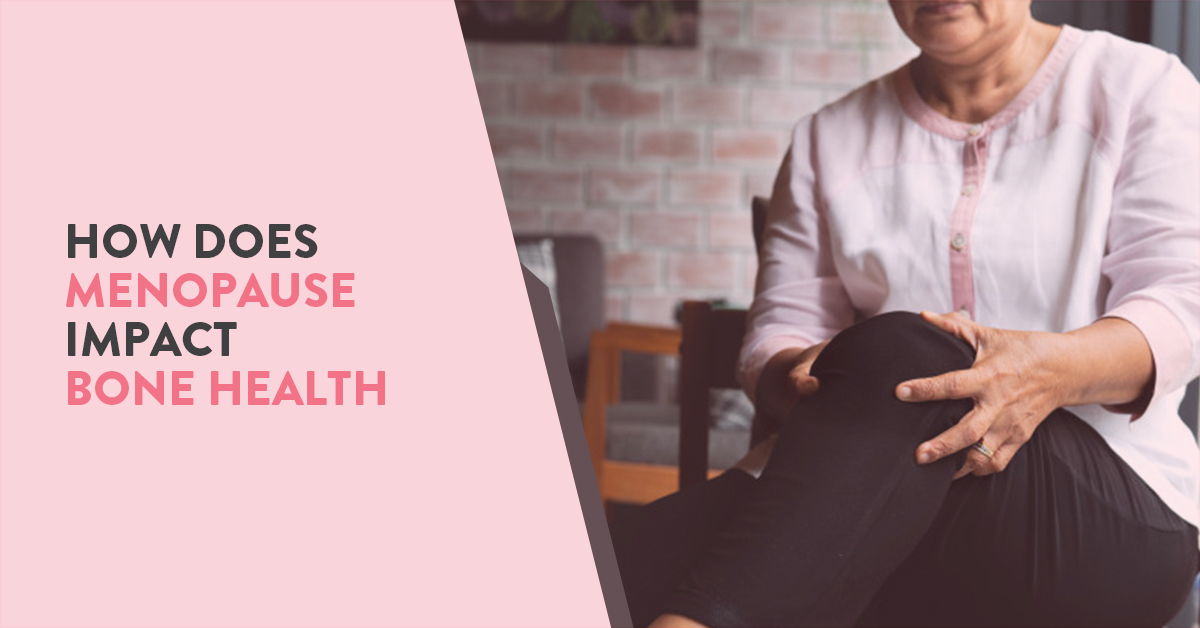 Bone health during menopause: Tip to combat osteoporosis after menopause