When a man ejaculates sooner during sexual intercourse than he himself or his partner would like to, it is called as premature ejaculation. It is a very common sexual complaint and almost one out of every three males have faced this problem at some point of their lives.

Both biological and psychological factors play a role in the condition. Males usually avoid discussing this issue; however, this is very common and can be treated easily. Certain medications, counselling sessions and some sexual techniques that can help in delaying the process of ejaculation can help in improving sexual intimacy for both the partners.

Symptoms of a premature ejaculation

A primary condition is one where one undergoes a premature ejaculation always or nearly always since the first ever sexual encounter.

Secondary premature ejaculation is a condition that has developed later on where the man has been able to experience intercourse previously without any ejaculatory issues.

The exact reason for premature ejaculation remains unknown. Earlier it was believed that the condition is only psychological, but lately it has been stated that it is a condition where the psychological and biological factors both play a significant role.

Psychological reasons for premature ejaculation are:

Biological causes of premature ejaculation are:

It is important to talk to a doctor that you are suffering from this condition. At times, counselling by a doctor and reassurance that it is normal to have premature ejaculation tends to reduce stress among males.

Some males, while going for treatment of the condition might feel awkward to initiate a conversation during the first interaction with the doctor. It is important to discuss and share the necessary information that the doctor might require about the patients’ current and past sexual and relationship history. Managing stress is important as stressing more about the condition can only worsen it over time.

Based on your symptoms our doctors will prescribe you some medicines which can help increase serotonin levels in your brain and help you ejaculate on time. Once the habit to ejaculate is changed the new habit of ejaculating on time takes precedence and the internal clock is restored to normal. It is then that the problem is cured permanently.

If premature ejaculation is causing stress in your relationship or affecting you, it is time to break the silence and consult a urologist today. 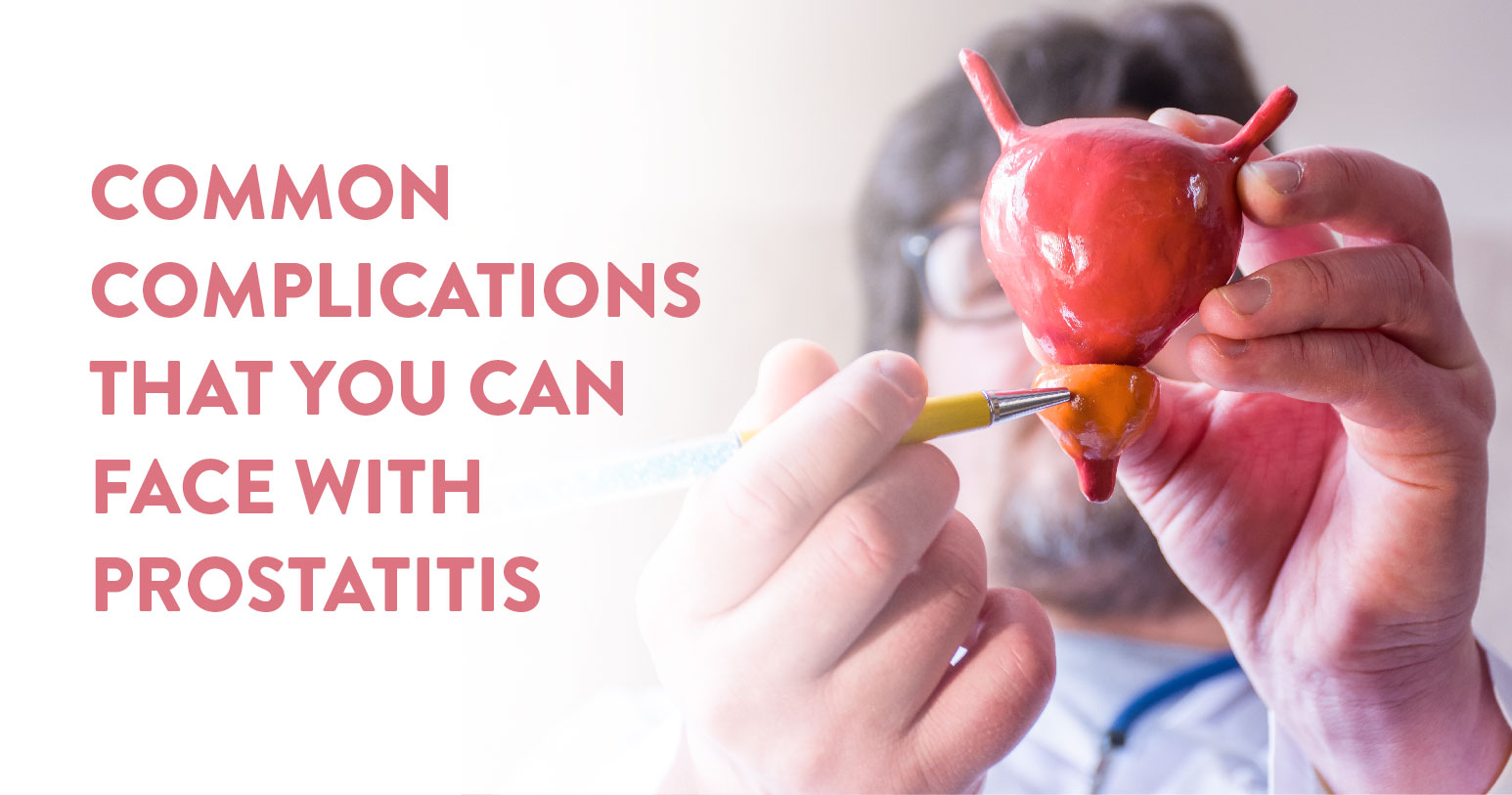 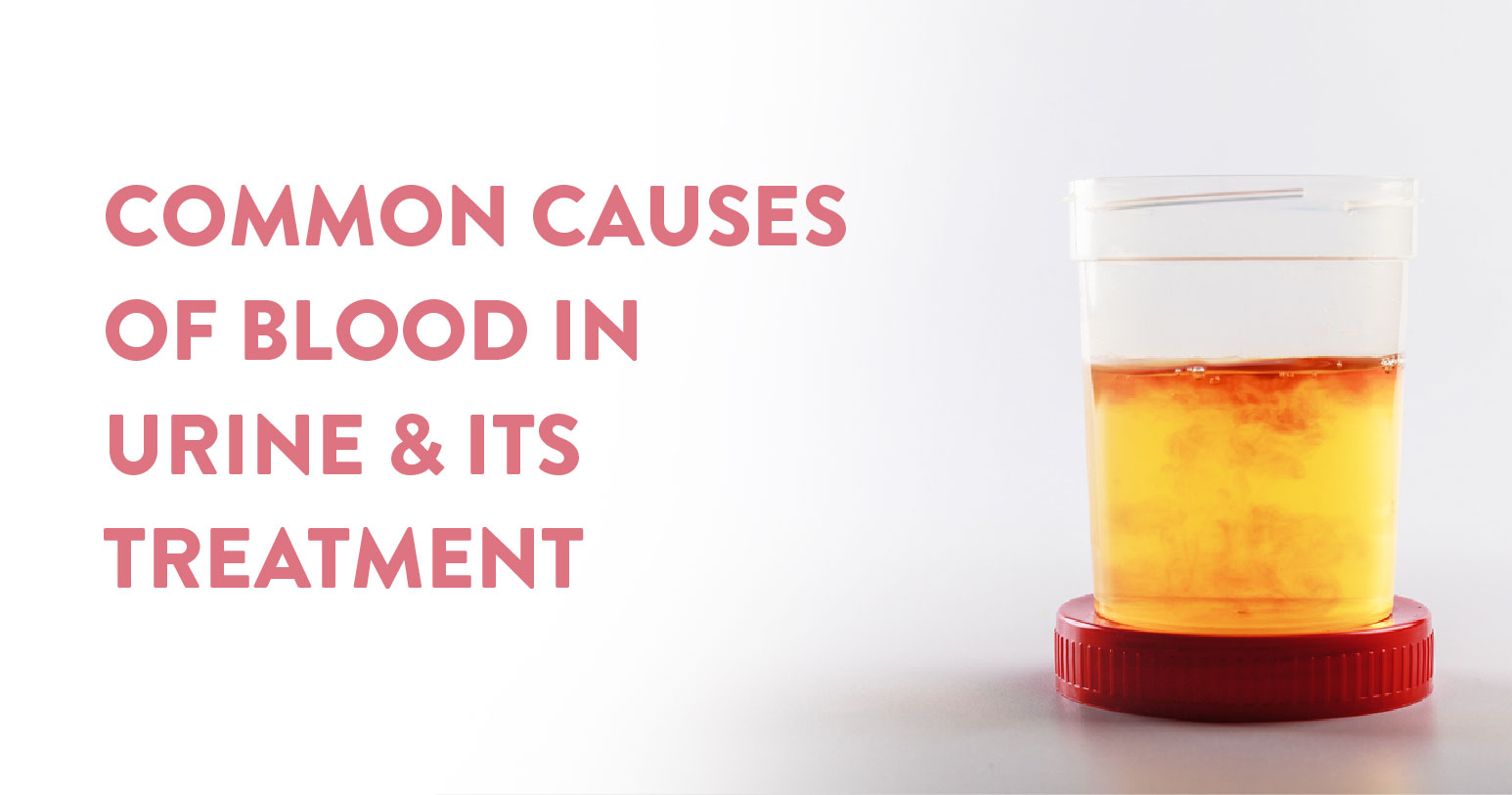