How does COPD happen?

What is chronic obstructive pulmonary disease?

Chronic obstructive pulmonary disease, popularly called COPD, is a chronic lung disease that obstructs the airflow in our lungs. This is by far the most complex respiratory disorder and so far without a cure. The disease can surface with breathing problems, coughing fits, wheezing and mucus (sputum) production.

The coughing in this case is usually that of a smoker’s cough. Therefore smoking is one of the biggest contributors to the rise in COPD cases followed by long-term exposure to particulate matter, and lung irritants. That’s not all, those who are diagnosed with COPD have a high risk of developing heart disease or lung cancer. Truly misery loves company when it comes to COPD.

COPD is a combination of two incremental conditions, Emphysema and Chronic Bronchitis. Both these conditions must be present to lead the situation past control in the form of COPD. These two conditions mostly occur together, however, they vary in severity for different COPD patients. Consider this as the villain’s sidekicks.

COPD is a progressive disease. The conditions seldom improve and tend to get worse over time. Having said that COPD is treatable. With proper management, most patients can control the symptoms and improve their quality of life while living with the disease.

Is COPD different from Asthma?

It has been observed that childhood asthma increases your chances of having COPD in adult life. Many children tend to outgrow their asthma, however, their lungs don’t mature well and work as they should in some cases. This is noticed in children who had persistent childhood asthma, i.e., children who have breathing trouble almost every day. This directly translates to lower lung capacity and restricted lung growth in their youth.

Asthma and COPD, both block your airways and have common symptoms. But the major difference is that in the case of asthma you get tightness in your chest and persistent wheezing problems. Whereas, COPD symptoms are more constant, and include coughing fits which bring up a lot of phlegm. But in case of flare-ups, asthma can subside with medication, but COPD will not. Both are severe respiratory disorders, but COPD is worse in terms of recovery.

COPD happens due to blockage in the airways. What causes these blocks is the actual reason why we develop the problem. In the case of a healthy adult, air goes down the trachea into the lungs via two large tube-like structures called bronchi. These tubes branch out into smaller tubes, ending in tiny air sacs called alveoli.

The alveoli have thin walls full of capillaries. The capillaries carry the oxygen you inhale into the bloodstream. Similarly, carbon dioxide is exhaled in the reverse flow. To ensure this oxygen and carbon dioxide exchange is properly done, there needs to be a natural elasticity in the tubes. But with COPD they over expand and the air gets trapped in the lungs every time you exhale.

While the main culprit that robs the elasticity of bronchial tubes is prolonged exposure to smoke, here are the major causes of COPD:

Signs and symptoms of COPD

Unlike other life-threatening diseases, COPD has very significant and easily identifiable symptoms. However, they surface only when the damage has gone too deep. Identifying these signs helps make it easier to create a customised treatment plan. These signs and symptoms are:

COPD patients also experience exacerbations, during which the symptoms get worse and persist for several days. In the worst cases, patients’ lips and nail beds start turning blue. This is an emergency indication and one must be rushed to the hospital.

Diagnosis and tests for COPD

Wondering when to see a doctor? Whenever any of the above symptoms start showing and show no signs of improvement with treatment or otherwise. The pulmonologist will suggest one or more of the following tests:

Other than these normal pathological tests might be carried out, reports of which will help assess the severity of the condition. Based on the reports the COPD patient can be categorised into 4 stages:

COPD can be treated. Effective therapy can control symptoms, slow progression, manage complications and exacerbations, and overall improve your quality of life.

The first step is to quit smoking. The more oxygen enters your body the better your chances are of managing COPD. The next step is medication. Several kinds of medications are used to treat COPD apart from antibiotics, such as:

Lung therapies, oxygen therapy and breathing exercises are some other ways in which people in different stages can work their way around COPD.

To summarise, your lungs depend on how healthy you keep them. With more oxygen and healthy practices, you can not only make sure the lungs are fully functional, but also deliver the much-needed oxygen effortlessly throughout your body. However, if you are prone to lung infections and can’t kick the habit of smoking, it is advisable to reach out to a professional pulmonologist, at the CK Birla Hospital and get yourself checked for COPD. Book an appointment now. 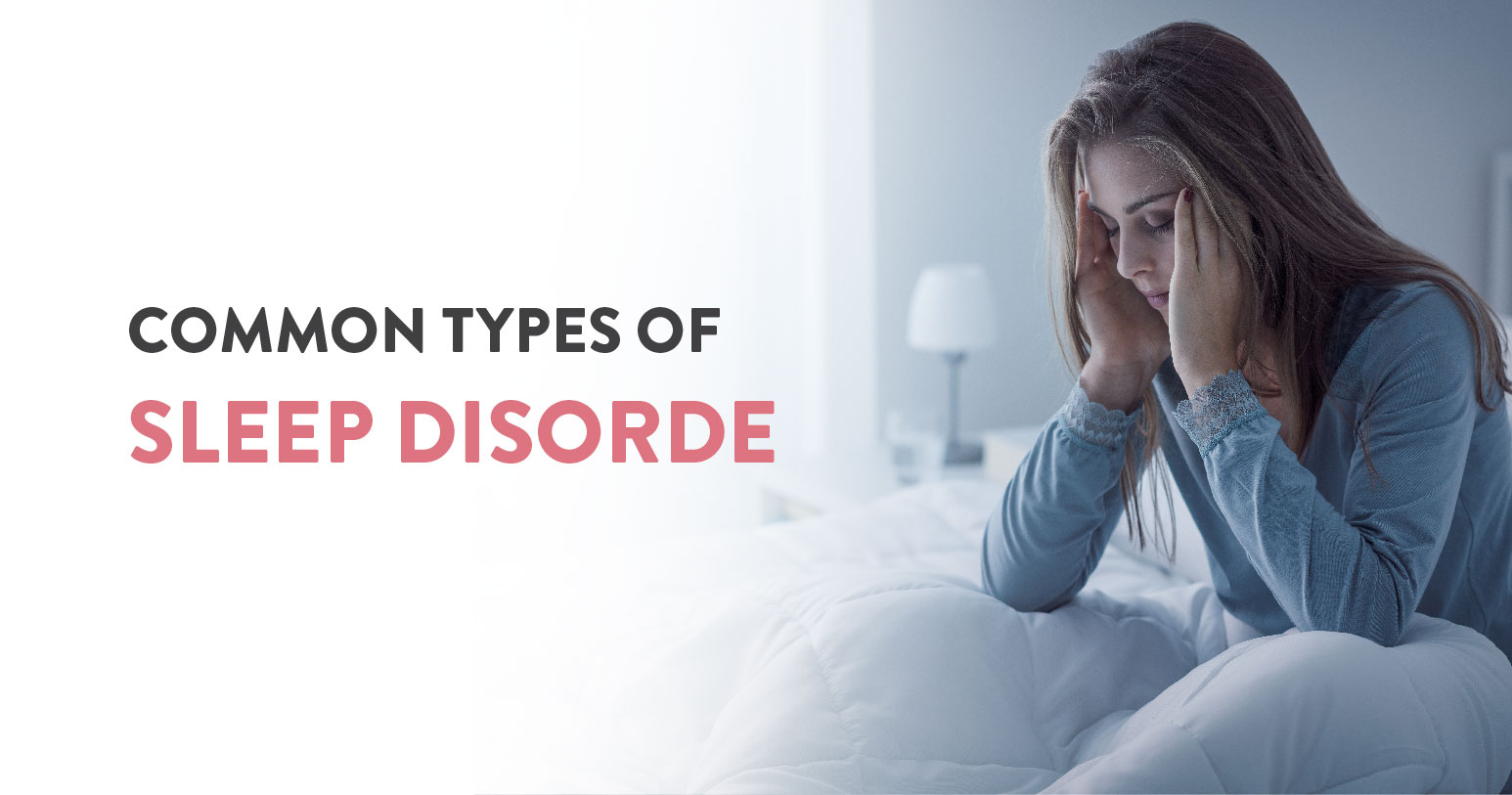 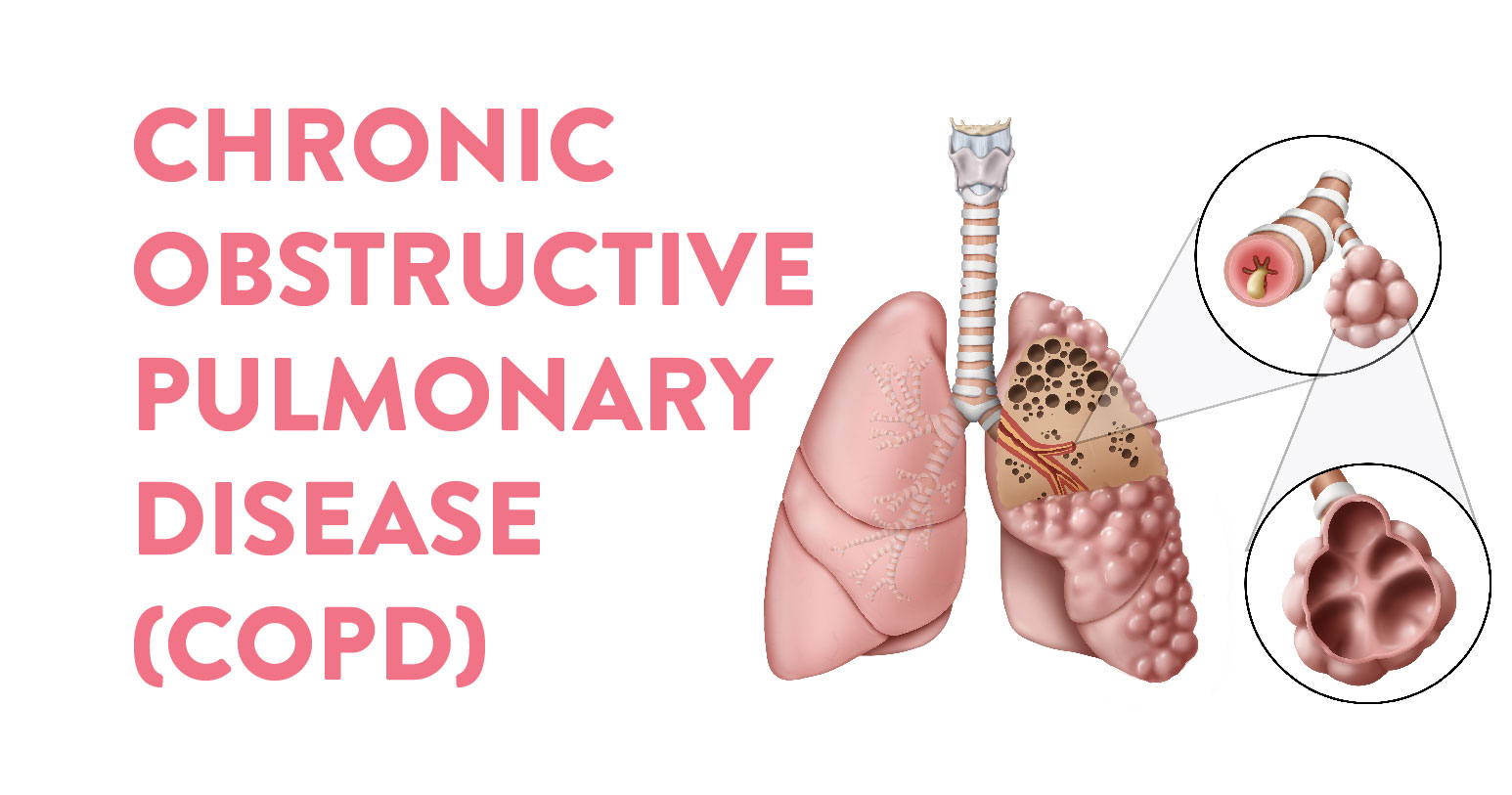 How does COPD happen? 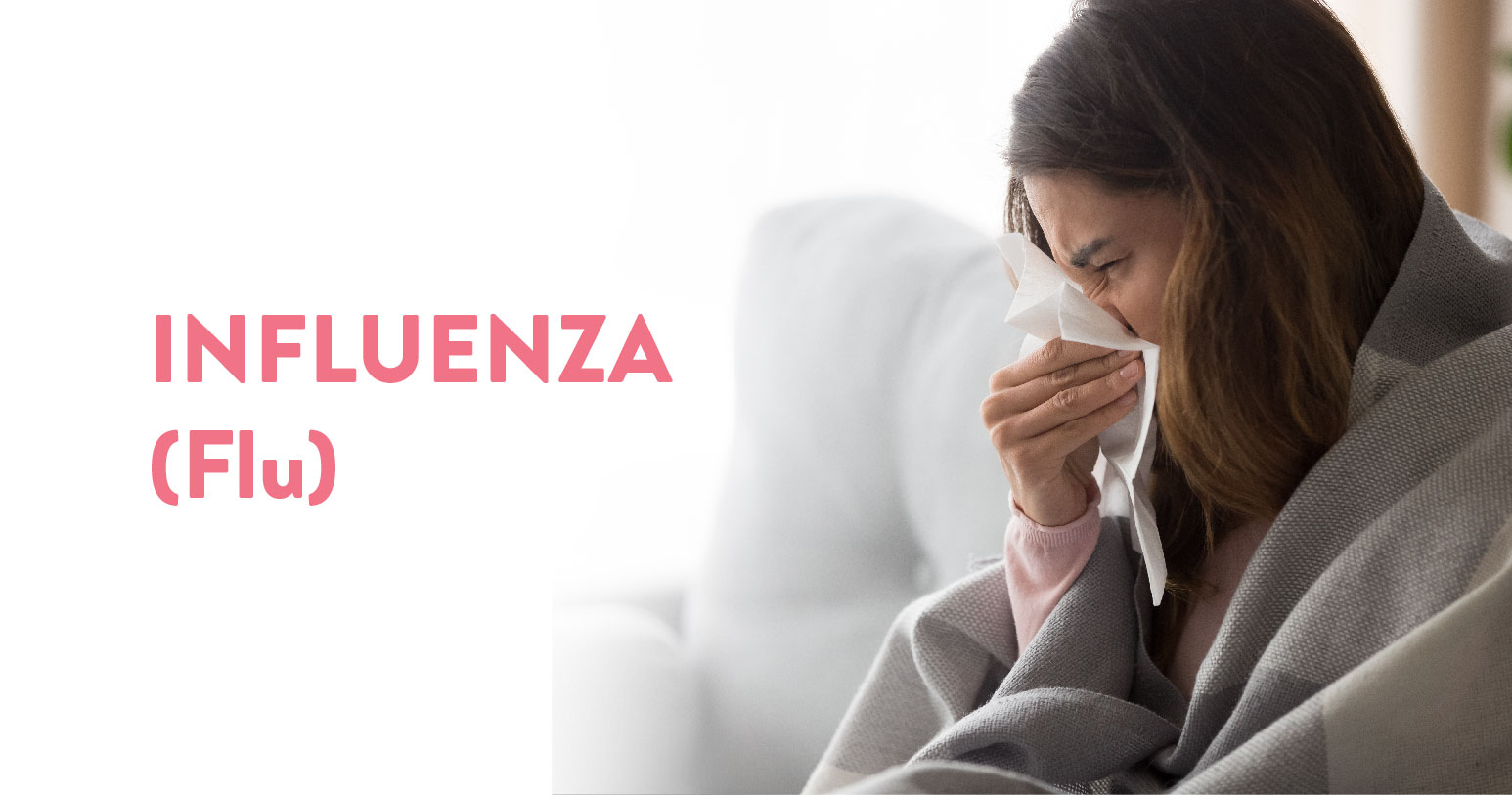 How to avoid Influenza? 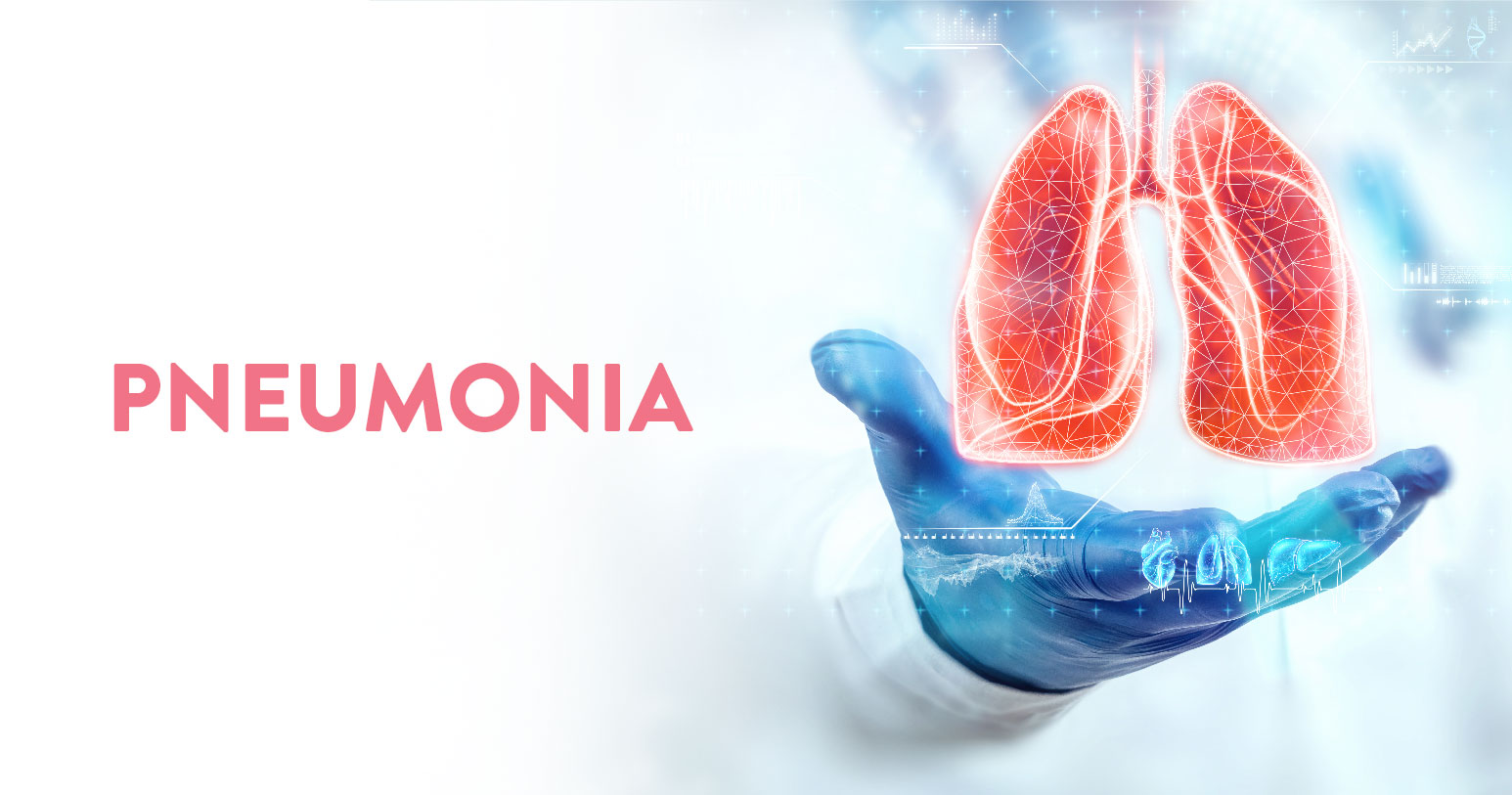 How do we get Pneumonia? 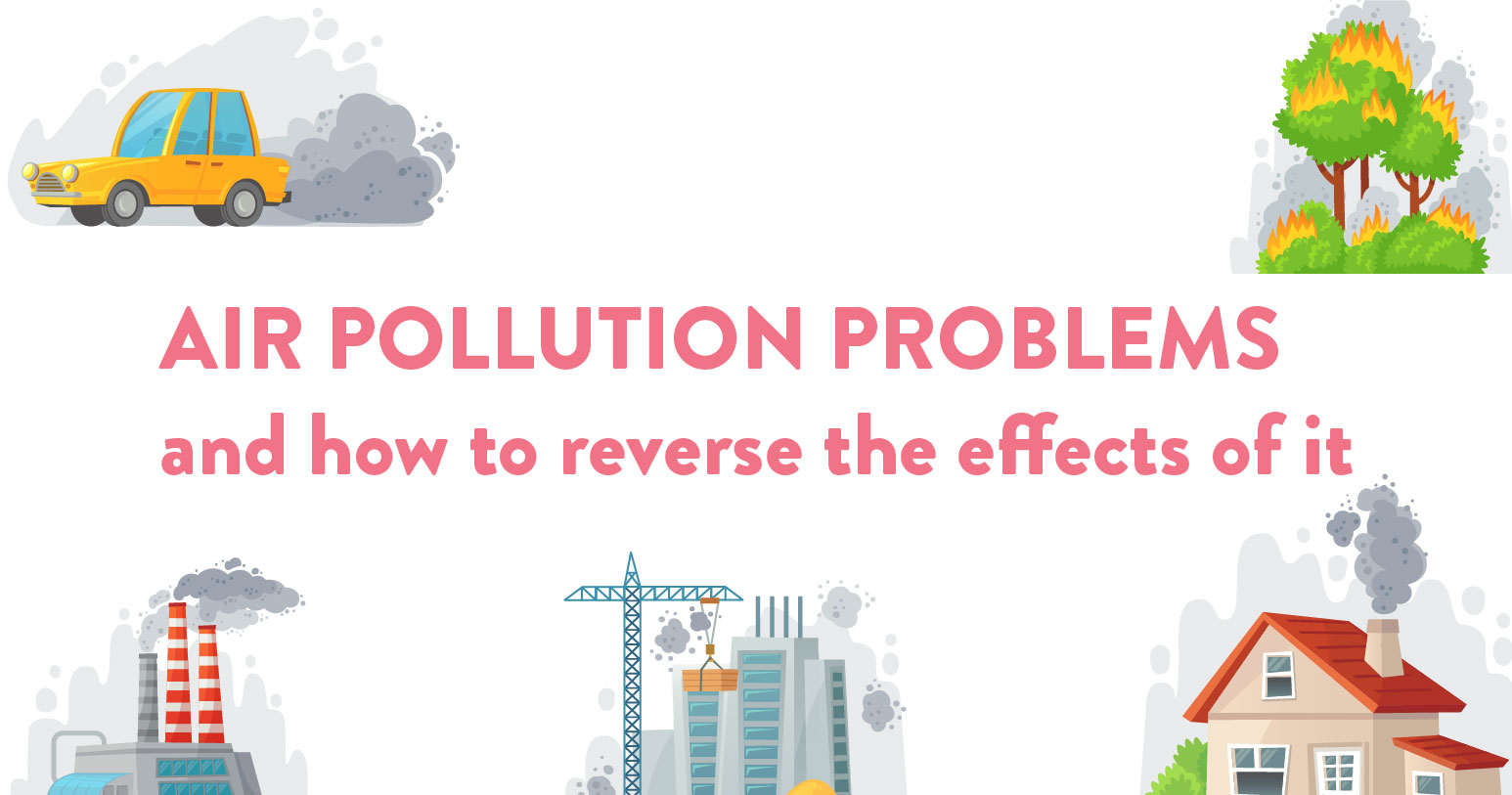 How to protect yourself from Air pollution?