Everything to know about Flatfeet in children | Is it a cause of concern?

Did you know that almost every child is born with flat and flexible feet? During the first year of their life, they grow exponentially fast. However, the arches of their feet might fully develop only after they are 3-4 years old, even though they started walking and running much sooner. This article offers valuable insight into this condition for parents looking to learn about flatfeet.

The reason behind every child being born with flat feet is that their muscles, bones and ligaments are yet to develop fully. One usually starts noticing the formation of the main arch of the foot (medial longitudinal arch) after the child reaches 3 years of age. This arch keeps developing until the child reaches 10 years of age. In many cases, the mature arch foot isn’t developed till the age of 7.

Basically, don’t be alarmed if your child has flatfeet before they are 3-4 years old, this is completely normal. The condition generally corrects itself with age as the muscles become stronger.

What happens if flatfoot doesn’t correct itself?

In medical terms, flatfoot is referred to as “Pes Planus”. It means a fallen arch of the foot has made the individual come in full contact with the surface they are standing on. People with flatfeet are further classified as symptomatic and asymptomatic. One common characteristic of asymptomatic and symptomatic flatfeet is the partial or total collapse of the arch.

Many parents become concerned about this condition. It is important to note that for most cases, this condition isn’t problematic and does not require any primary treatment.

As mentioned earlier, paediatric flatfeet are classified as symptomatic or asymptomatic (showing no symptoms). Understanding this distinction helps in deciding the best course of action to manage and treat this condition.

Also, read: All You Need to Know About Flat Feet

When does the child need treatment for flatfeet?

Flatfeet requires medical intervention only when it causes pain or is impacting the child’s daily life and play. Some of the common signs that indicate the need for treatment include:

Flatfeet can be caused by a number of reasons. Some of which are extrinsic while some in some cases, it is caused by underlying conditions. Some of the common reasons that can contribute to this condition are:

What are Vertical Talus and Congenitus Oblique Talus?

These are two forms of foot deformities that can be present at birth (congenital deformity) and result in Flatfeet. These conditions are named after the “Talus” – a small bone that sits in the ankle and connects the foot with the lower leg.

Both these conditions are treatable with surgical and non-surgical treatment methods which will be discussed in the following sections.

What are the types of Flatfoot?

Based on the symptoms experienced by your child and the physical appearance of the foot, the condition is classified as:

This is the most common manifestation of Flatfeet which isn’t associated with any functional problems or pain. In this condition, the arches of the feet are only seen when you lift the feet off the ground. The arch completely disappears when the foot is placed flat on the surface. In most cases, this condition does not require any support or treatment.

However, in some rare cases, if medical intervention is deemed necessary, the focus is placed on finding the root cause of the deformity and treating that. The deformity itself is addressed later.

This is a rarer manifestation of Flatfeet which can create complications and impact normal functioning. This is due to the abnormal development of the foot with time. However, it is important to note that this deformity is more likely to develop in adults than children.

If not addressed and treated on time, this condition can worsen resulting in extreme pain, swelling and even arthritis.

Rigid Flatfeet requires surgical treatment. The most common reason for rigid flatfeet is a tarsal coalition – a state in which two or more bones are connected in an abnormal manner.

It can be treated with a resection surgery that is aimed at reducing pain and preserving the normal foot.

How is Flatfoot treated?

Depending on the severity of the condition and symptoms, flatfeet can be treated both surgically and conservatively.

There are several exercises that are designed to treat Flatfeet by strengthening the muscles involved. These include heel chord stretching, gold ball roll, arch lifts and calf raises.

This is especially relevant if Flatfeet is caused due to factors such as obesity. Patients are recommended to follow a healthy diet and exercise routine to bring their weight under control. The patients would also be required to switch to recommended footwear.

Using the right insole in your shoes can significantly improve the functionality of Flatfeet and reduce pain. In recent times, with the development of 3D printing, customised insoles offer great support and comfort for people affected with flatfeet. The main thing to remember while choosing insoles is to opt for a low arch with maximum support.

Even though arch support cannot treat flatfoot, it can help in reducing the symptoms associated with it. These are orthotic devices that are curated to provide support to flatfeet. They can be designed according to the contours of your feet.

Surgical treatment for Flatfeet is usually considered as the last resort. Even though surgery is considered after other forms of treatment, it does result in a positive outcome. Based on the problem that is causing the Flatfeet, your orthopaedic surgeon will try to correct it via surgical methods such as creating a false arch, repairing the tendons, or fusing the bone and joints in place.

To conclude, Flatfeet in children is not necessarily a cause of alarm. Consult a paediatric orthopaedic doctor if this condition is limiting your child’s play or causing excessive pain etc. For more information, you can consult Dr Gourav Jandial, the top paediatric orthopaedic surgeon in Delhi NCR at the CK Birla Hosptial Gurgaon. 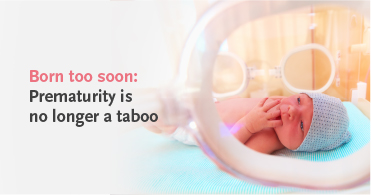 Born too soon: Premature births are not a taboo 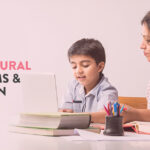 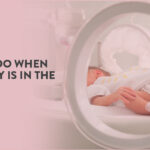 What to expect when your baby is in the NICU 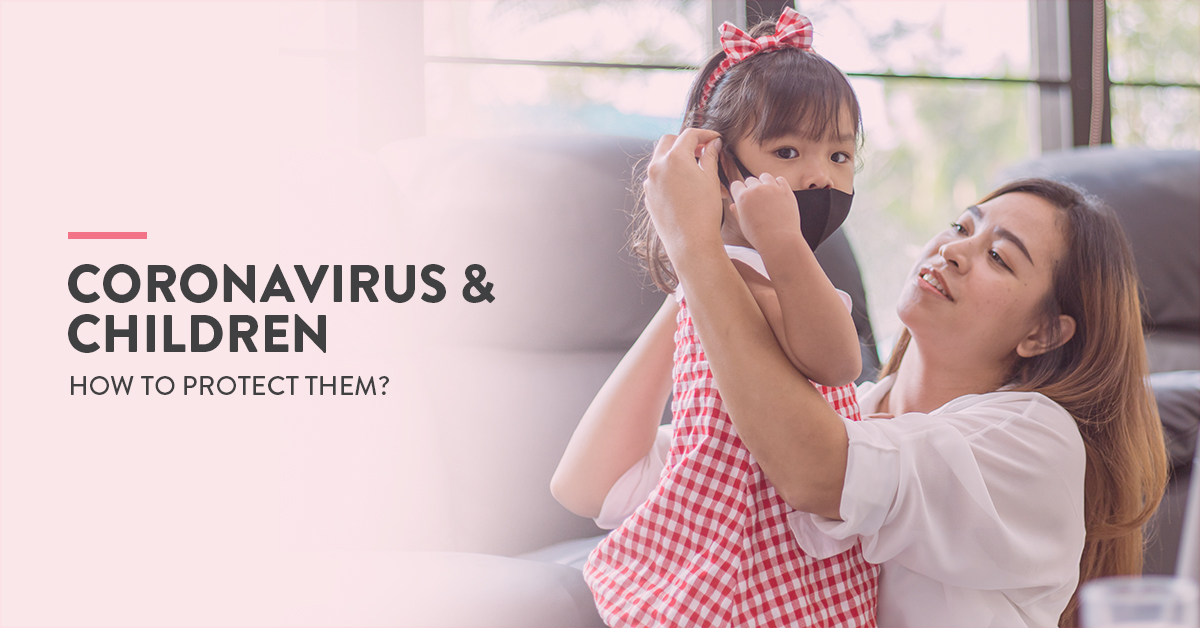 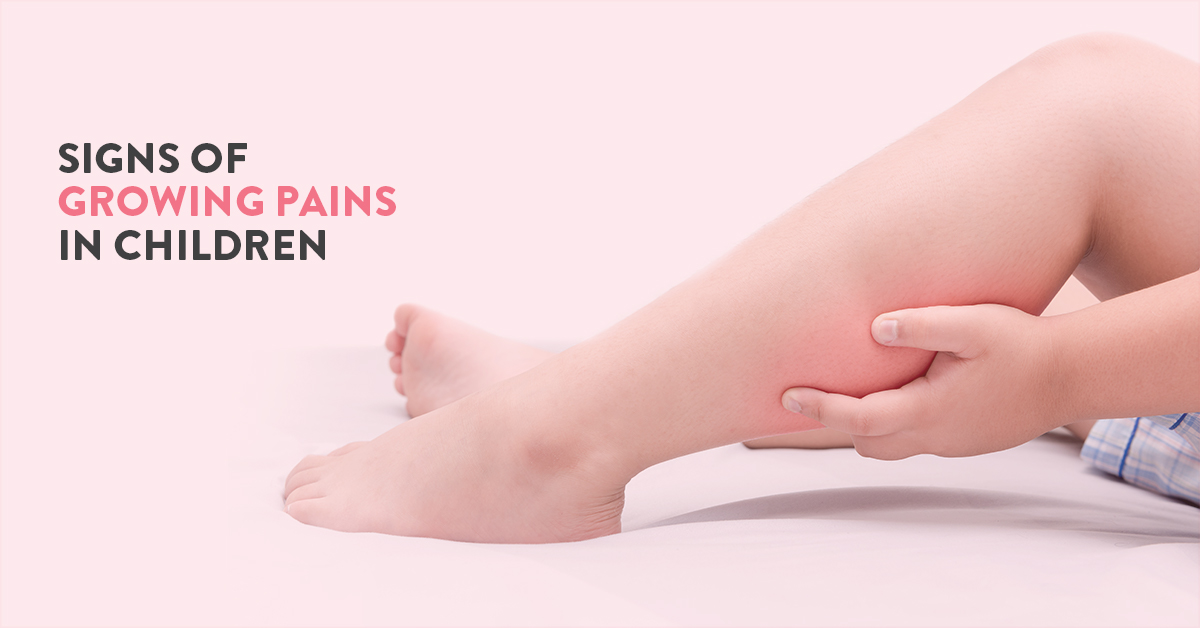