Causes of heart attack: What is the reason behind the fatal ailment?

Heart attack is one of the most known, common and fatal health concerns. Presently, it affects millions of people all over the world. This ailment also has a great mortality rate. Despite its high incidence, awareness and information about the fundamentals of this disease are lagging. In order to seek timely treatment and management, it is important to know about the symptoms and causes of heart attack.

In this article, with insights from Dr. Rashi Khare, we will explore the most common reasons for heart attack. But before we dwell on the reasons, let us first study what this condition is all about?

Heart attack: What is it?

Heart attack is also known as myocardial infarction. It is a serious medical emergency that occurs when the blood flow to the heart gets blocked. 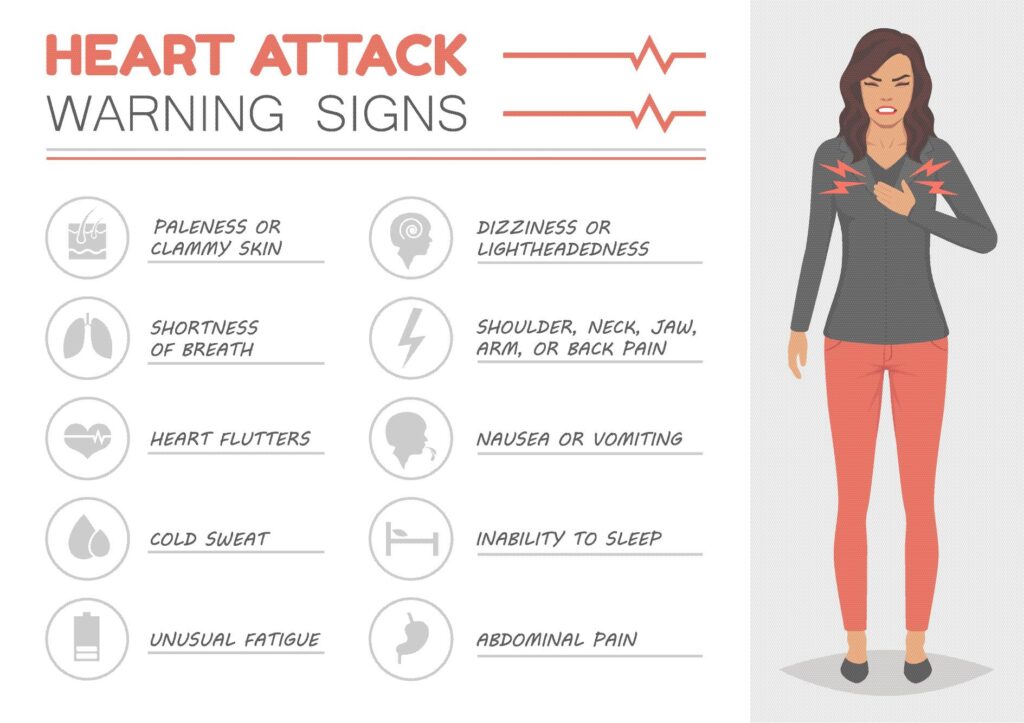 There is usually a formation of blood clots due to this blockage leading to complete disruption of blood supply. The blockage can not only disrupt the blood flow but also damage or destroy the organ due to an inadequate supply of oxygen.

A heart attack is characterised by a pressure, tightness, squeezing sensation or pain in the chest or arms, pain that radiates to the neck, jaw or back, nausea, indigestion, heartburn, abdominal pain, shortness of breath, cold sweating, fatigue, and sudden dizziness.

Cardiovascular diseases are highly common all across the globe. It is responsible for the deatlh of close to 17.9 million people worldwide. Out of these stark figures, 85% of the deaths are attributed to heart attack.

Primarily, the reason for heart attack is the formation of plague caused by a build-up of fat, cholesterol and various other substances. The said plague forms in the arteries of the heart which is responsible for supplying oxygen-rich blood to the heart and causes the arteries to narrow.

Heart attack usually occurs as an effect of overtime damage to the organ. Overtime, due to sedentary lifestyle and other factors, one or more of the coronary arteries of the heart can get blocked due to the accumulation of fatty deposits (including cholesterol). This build-up leads to the development of a condition known as coronary artery disease which causes heart attack.

Heart attack is one such medically critical situation that can occur in anyone irrespective of their age or gender. However, some individuals or groups are at a greater risk of developing a complete or partial heart attack.

A range of factors – biological, lifestyle and others – can increase your chances of getting a heart attack some time. Common risk factors of heart attack are:

Heart attack, whether complete or partial, is a serious medical emergency. An episode of heart attack requires urgent and immediate critical care intervention. If not heeded timely, heart attack can lead to the following complications:

For more information on intensive care for heart attacks, you can speak to our healthcare providers. Book an appointment today. 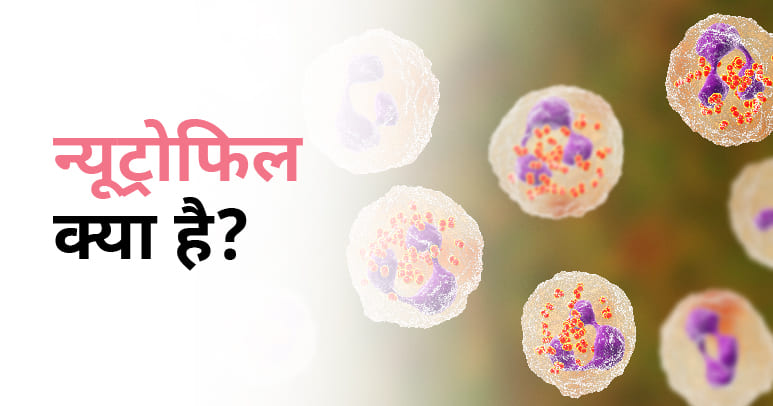 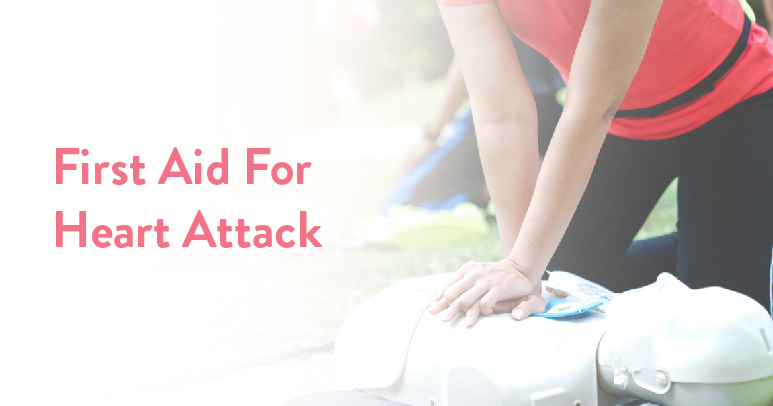 First aid in heart attack: What to do & what to avoid 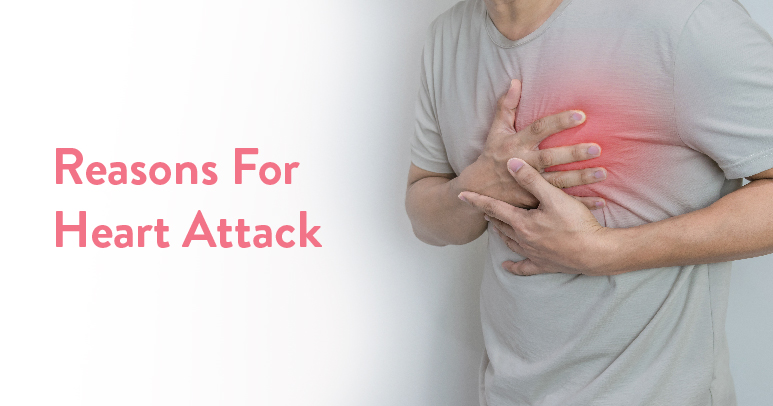 Causes of heart attack: What is the reason behind the fatal ailment?