It is recognized beyond doubt that weight affects fertility in both men and women equally. Both underweight and overweight women have impaired chances of conceiving. Obesity affects conception even in assisted reproductive methods like IUI and IVF. It also affects the oocyte and thus the embryo quality. Those who are obese and conceive, have increased rates of congenital anomalies, gestational diabetes, pre-eclampsia, fetal macrosomia, still births, post term pregnancies and cesarean deliveries.

At the CK Birla Hospital we recently treated one such patient. She was a 37-year-old with primary infertility. There was a past history of Laparoscopic gall bladder removal and a family history of diabetes. She had undergone 2 failed attempts of IUI with injections. Her weight was 105 Kgs. Nothing was significantly abnormal in the husband’s history or physical examination. Controlled ovarian stimulation during IVF yielded 6 oocytes out of which 4 were mature and 4 embryos fertilized. Two embryos were transferred, and she conceived twins.

This is a rare case where a morbidly obese patient conceived in the first IVF attempt. This does give a ray of hope to those patients who have been trying to lose weight but have been unsuccessful. Ideally, it is advisable to lose weight naturally, by lifestyle and dietary modifications. If needed surgical interventions like Bariatric procedures can also be offered before attempting IVF to improve the chances of success. 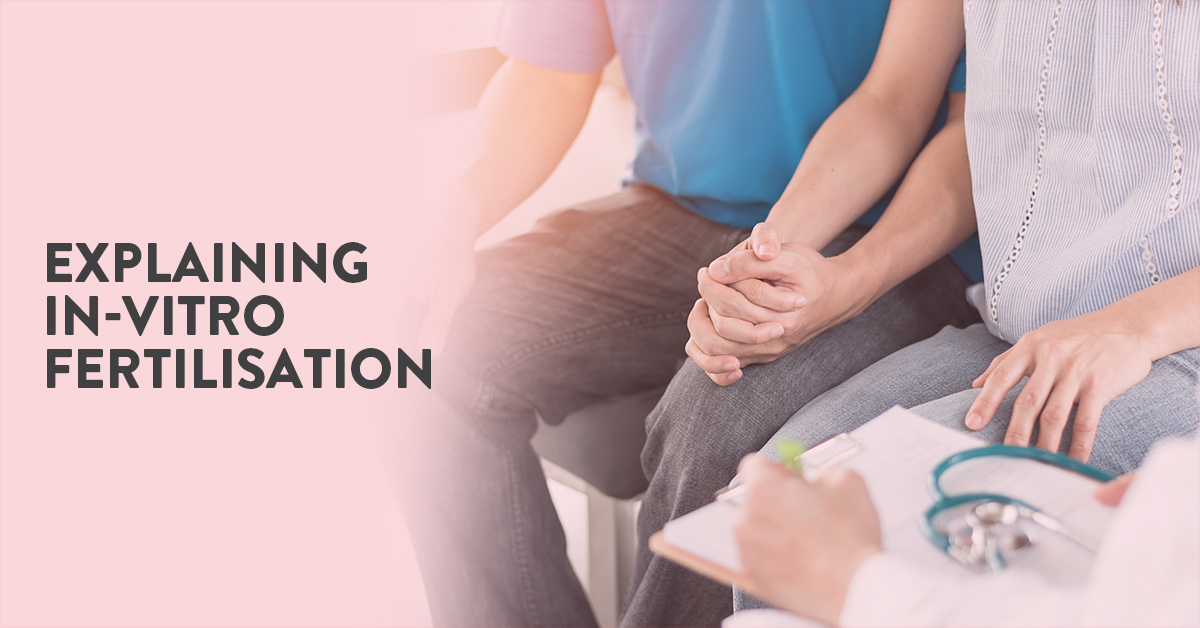 Planning to start IVF? Here is what you need to know

Five things you should know before visiting an IVF centre 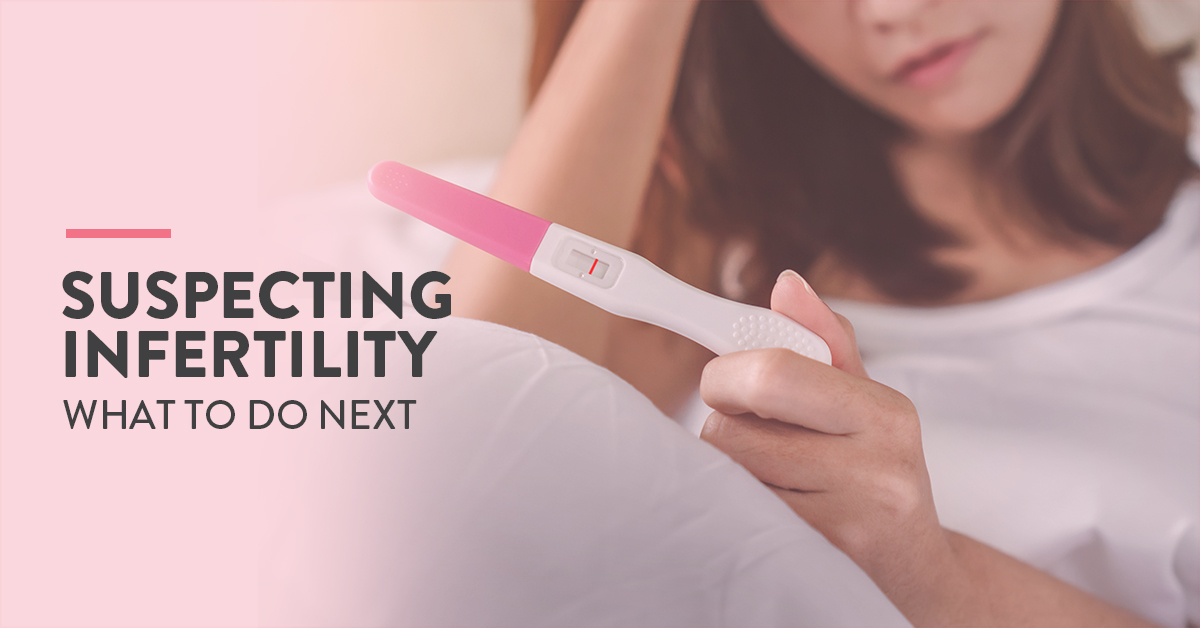 What to do when you suspect infertility