Breast cancer found during pregnancy, breastfeeding or within a year following the birth of a baby is considered Pregnancy-associated Breast Cancer. It is a comparatively rare phenomenon with the incidence rate varying from 1/3000 to 1/10000.

During pregnancy, the menstrual cycles stop in the mom-to-be and the levels of estrogen and progesterone go up. Prolactin, a hormone that tells the breasts to prepare for nursing, also increases during pregnancy.

Such changes in the hormone cause the breasts to change. They tend to feel larger, lumpy, and tender. This can make it harder for the mom-to-be or her doctor to notice a lump caused by cancer until it gets quite large.

Also, the increase in hormones tends to make a hormone-dependent variety of Breast Cancer to grow faster. Cancer tends to be of large size and it is usually at an advanced stage at the time of diagnosis.

Women diagnosed with breast cancer can possibly continue their pregnancy and take treatments as per the level of their pregnancy concurrently. They can proceed and deliver healthy babies. While it is not a blanket statement for all breast cancer patients, it depends on the age of the patient.

When deciding about pregnancy, it is important for the doctors to consider and talk to the patient about her age, family size and type of breast cancer to check aggressiveness and the risk of recurrence.

The diagnostic and staging investigations are limited to Ultrasound, MRI, and biopsy as we cannot expose a woman to radiation during pregnancy.

Surgery can be done during the pregnancy; it does involve some mild risk, associated with anesthesia, of early induction of labor/abortion and/or exposing the pregnant woman to infection.

Radiation, hormonal and targeted therapy have to be avoided during pregnancy as they are more likely to adversely affect the baby.

It is also important to know that pregnancy after breast cancer does not increase a woman’s risk of a relapse.

The new Mom may experience some difficulty in breastfeeding post-surgery and radiation, but the possibility is higher with probable lower milk production on the treated side. Chemotherapy drugs can also be present in the milk. Radiation also definitely affects the milk production.

It is very important that the oncology team works very closely with gynecologists & fetal medicine specialists.

Breast cancer is the most common type of cancer among women. However, if intervention takes place at the right time then this factor cannot discourage motherhood.

As per many medical experts, pregnancy is possible for survivors of breast cancer since it does not increase risk of recurrence and neither does it cause any harm to the baby. 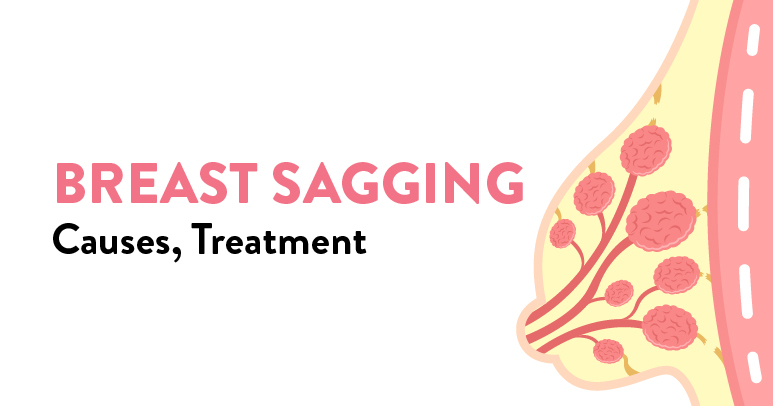 Sagging Breasts: All you need to know 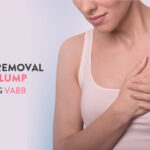 Scarless removal of breast lump: An introduction to VABB 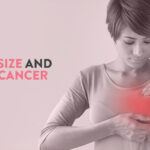 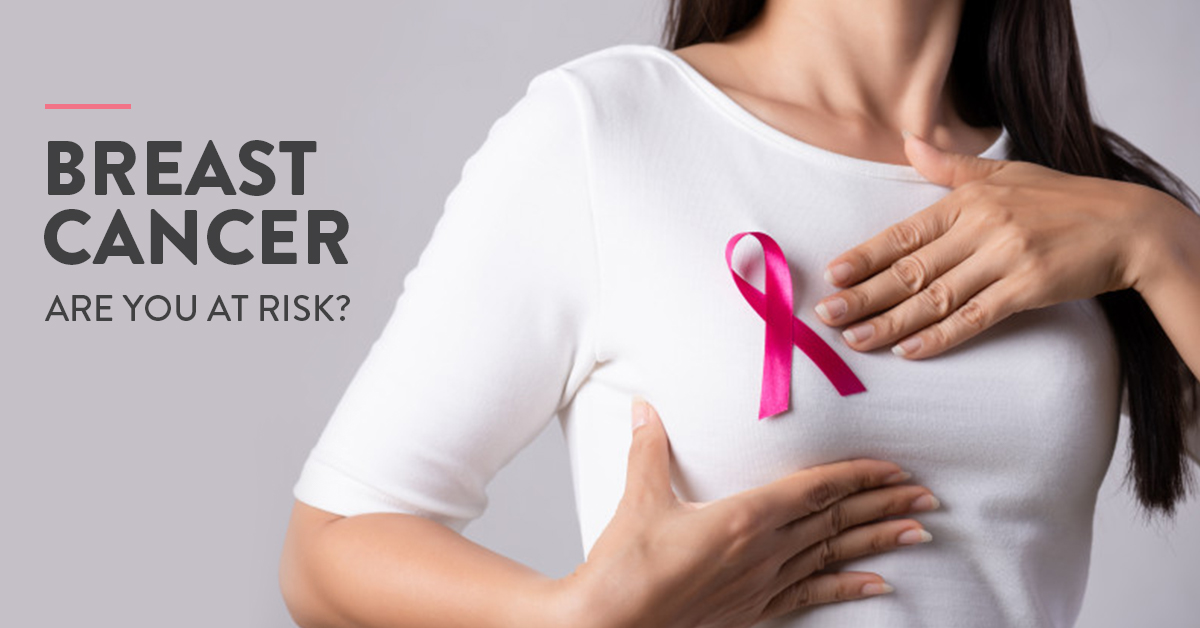 Breast Cancer: Warning Signs and How Do You Minimise Your Risk?