After cardiovascular disease, cancer is the second-highest common cause of death in India. In cancer, the cells in our body grow and divide uncontrollably. The ailing cells have the potential to form tumours, impair the immune system and cause other changes. These changes hinder the body in functioning in a regular, healthy way.

The mortality rate of cancer is largely affected by late diagnosis. In recent years, several companies have developed new screening devices to tackle this problem.

As per a report published in Cancer India, the top five cancers in women account for 47.2 per cent of all cancers in India.

The hopeful part is that most of the cancers can be cured if detected and treated at an early stage. Realising the early signs and symptoms of the disease and possible risk factors will help you stay informed and alert about your health.

The five most common cancers in women in India are:

Most breast cancers appear in the ducts that carry milk to the nipple. Some cancers start in the glands that make breast milk. After initial self-examination, you can detect breast cancer via ultrasound, mammogram, MRI or a biopsy.

If you haven’t already been screened for breast cancer, remember: early detection is the key to a successful treatment. Thus, it is important to be aware of all possible signs and symptoms of breast cancer, along with the potential risk factors.

Also, Read: What to Expect When You Are Diagnosed With Breast Cancer

When cancer develops in the cervix of a female, it is termed as cervical cancer. The cervix is the lower part of the uterus, which connects the body of the uterus to the birth canal (vagina). In India, it is the second most common cancer in women. Rural women are at a higher risk of developing cervical cancer than their urban counterparts.

The majority of the cases of cervical cancer are attributed to the HPV (human papillomavirus) infection. It is a sexually transmitted infection which is usually preventable with a vaccine.

Cervical cancer often goes undiagnosed for extended periods in Indian women, delaying cancer treatment. It is important to consult a doctor on experiencing any of the following symptoms associated with cervical cancer.

Also, Read: Cervical Cancer – All You Need To Know

Oral cancer is among the leading cancers in females in India. It is defined as a cancer of the lips, mouth and tongue. On the whole, oral cancer accounts for around 4 per cent of all the cancers diagnosed annually. Approximately 80 per cent of this cancer is owing to tobacco use.

If you experience difficulty in swallowing or soreness around the throat for more than two weeks, then immediately visit a doctor for proper diagnosis. Other signs and symptoms of oral cancer are:

Get HPV Vaccinated at the CK Birla Hospital Now!

The female reproductive system contains two ovaries – one on each side of the uterus. Ovarian cancer is found in the ovaries. It is the fifth most common cancer in women.

The majority of ovarian cancers are diagnosed late due to no or fewer symptoms in the initial stages.

Let’s learn some possible early ovarian cancer symptoms that will help in early detection of this cancer.

Lung cancer has been on an increasing trend among females in recent decades. Though smokers are at the greatest risk of developing lung cancer, surprisingly, it has also been rising among young, non-smoking women.

As per a report in Biospectrum India, lung cancer accounts for 8.4 per cent of all common female cancers. To detect the disease as early as possible, you need to be aware of the symptoms of lung cancer.

You should consult a doctor when you show any of the following symptoms:

Cancer is a fatal disease which often gets unnoticed in the early stages, especially among women. Women tend to bear and ignore the mild pains and symptoms their bodies experience as a normal work-related strain. Thus, it becomes increasingly important to be vigilant towards your health to identify this deadly disease in its initial phase.

The bottom line is to gain knowledge about the initial symptoms of cancer that will help in early diagnosis. Additionally, knowing about the possible causes and risk factors of common cancers in females will help in preventing them to some extent. Further, treatment options like chemotherapy, surgery, radiation therapy are available and decided by the oncologist, depending on the stage and type of cancer. 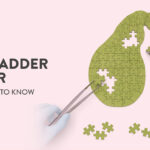 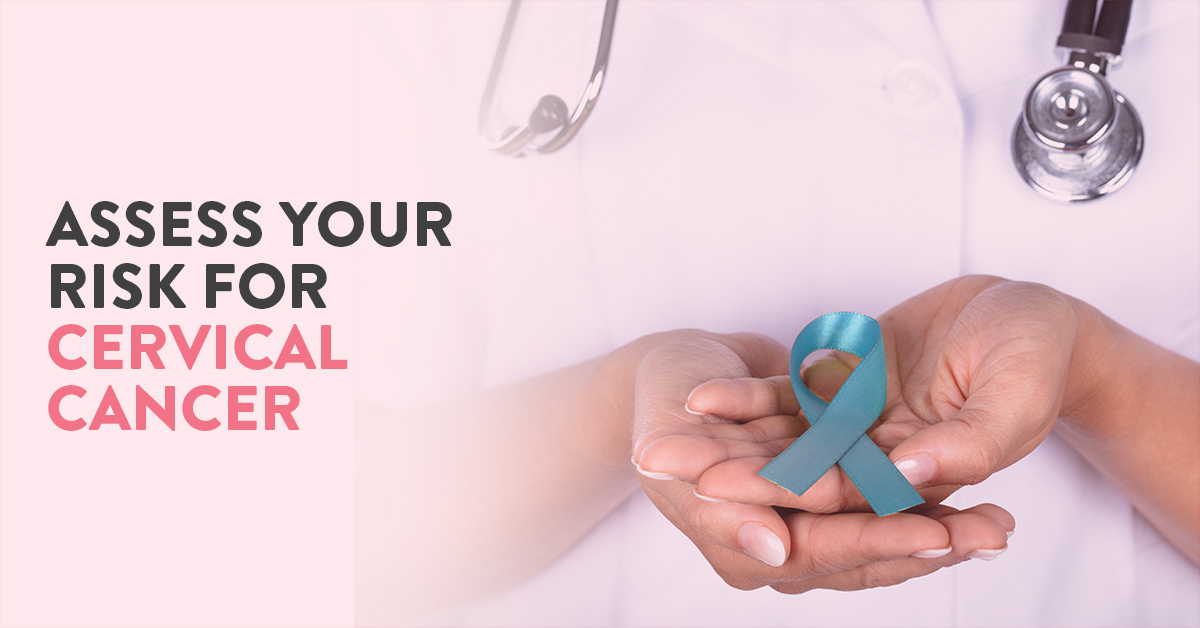 All you need to know about cervical cancer | Know your risk 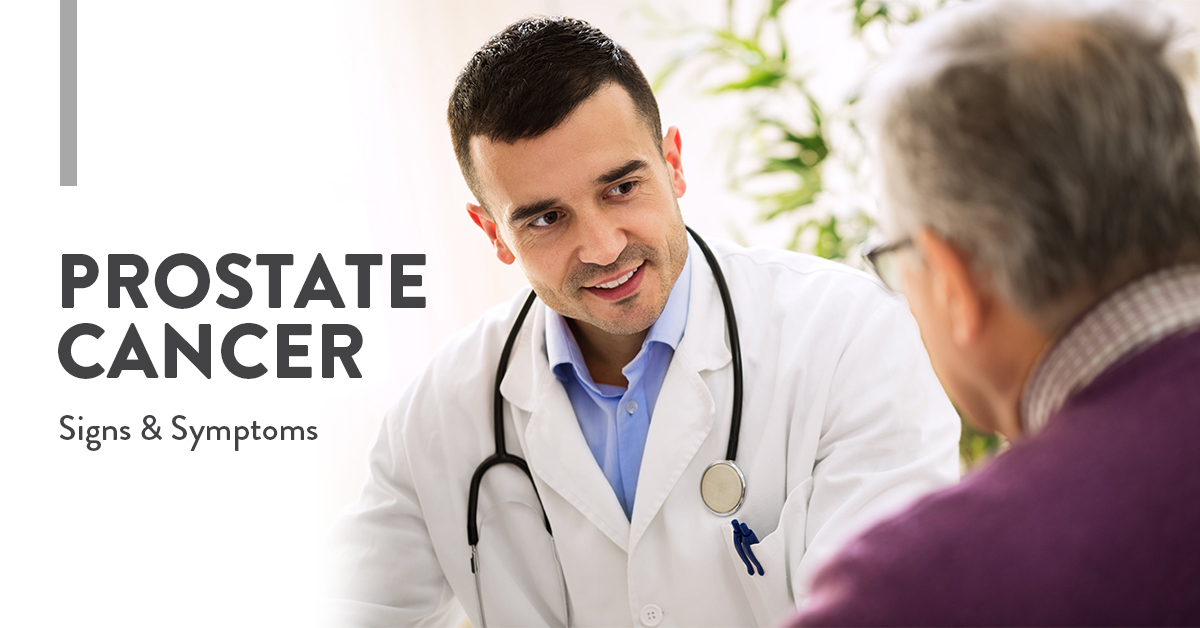 What are the early signs of prostate cancer? 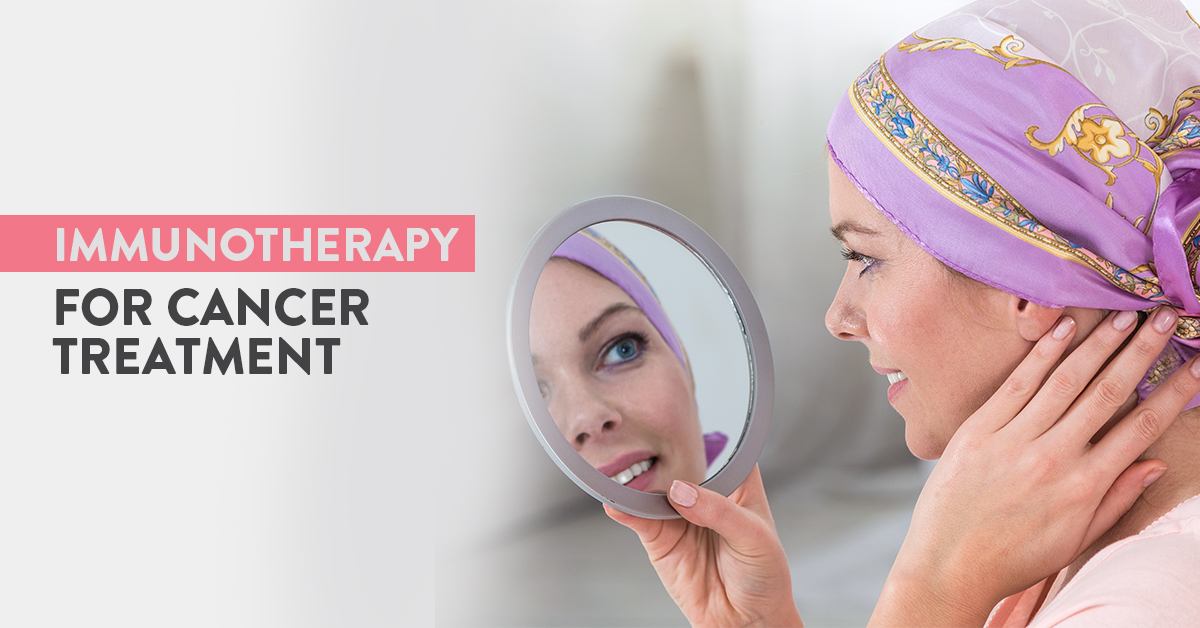 Immunotherapy for cancer treatment: side effects and how it differs from Chemotherapy 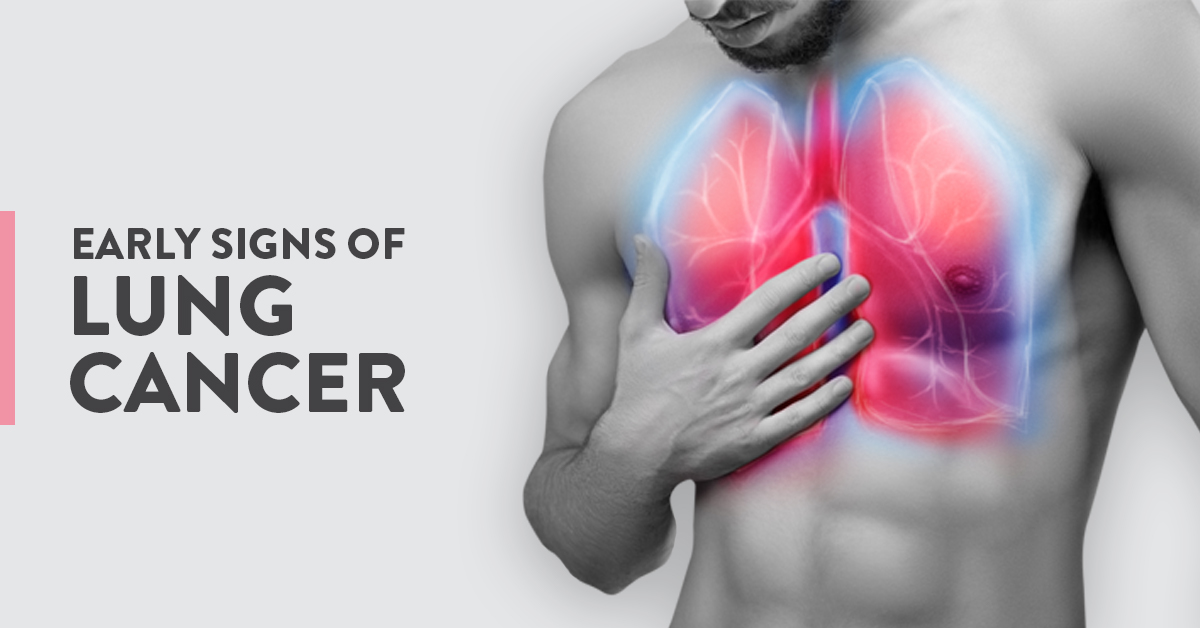 Lung Cancer: what are the early signs?