Epilepsy is a neurological disorder, in which the activity in the brain becomes abnormal causing recurrent episodes of seizures. As per WHO, epilepsy is a non-communicable disorder that affects approximately 50 million people worldwide. Epilepsy can affect males and females, of all ethnic backgrounds and ages. It can affect a person’s brain in such a manner that it sometimes leads to the individual showing unusual behavior, and sensations.
Dr. Rajeev Gupta, explains all you need to know about Epilepsy, its types, causes, symptoms, and treatment available.

A brain illness called epilepsy is characterized by recurring seizures. These seizures are typically characterized by an abrupt shift in behavior brought on by a transient disturbance in brain function. The brain normally continually produces minute electrical impulses in an organized pattern, but in people with epilepsy, the electrical rhythms of the brain have a propensity to become unbalanced, which causes unwelcome repeated seizures. It indicates that a person’s consciousness, motions, or sensations may be affected by the disruption of the brain’s usual rhythm caused by sudden alterations in the small electrical impulses.

Seizures can be triggered by any abnormal activity in the brain. Below are some signs and symptoms to keep a note of

Every individual is different and the symptoms do vary depending on the type of the seizure.

Epilepsy has no identifiable cause but the condition may also be traced according to various factors.

Abnormalities in the brain

Sometimes epilepsy runs in families and is classified by the sort of seizure the patient might have had.

Head trauma can be a result of a car accident or any major injury which causes epilepsy.

There are several infections that can affect the brain and cause epilepsy like meningitis, HIV, viral encephalitis, and some parasitic infections

Before birth and even after birth the brains of the babies are very sensitive. There are several factors that can cause epilepsy such as infection in the moth, oxygen deficiencies and malnourishment.

Epilepsy can be caused due to developmental disorders like autism.

To diagnose, the doctor will review all the symptoms and signs and understand your medical history. He will recommend several tests to diagnose and detect epilepsy and determine the cause of the seizures. Below are some tests that may help diagnose.

This test will help assess behavior, motor abilities, and mental function to determine the type of epilepsy the patient may have.

Your doctor could request a sample of your blood to look for indications of infections, genetic disorders, or other problems that could be related to seizures.
Additionally, your doctor might recommend testing to look for abnormalities in the brain like:

After the diagnosis, the doctor will begin the best and most effective treatment options for the patient.

Doctors generally begin by treating epilepsy with medication. If medications don’t treat the condition, doctors may propose surgery or another type of treatment.

People with epilepsy can go seizure-free by taking the right set of medicines. But in some cases, many children who aren’t experiencing epilepsy symptoms can eventually discontinue the medication.
The doctor may suggest surgery or other therapies

When the medication does not work the doctors may have to perform surgery to help remove the area of the brain that is causing seizures.

Several therapies can be given as an alternative to treat epilepsy when medication and surgery also do not result in seizure free life.

What does epilepsy do to a person?

What are the warning signs of epilepsy?

Can epilepsy be cured?

Is epilepsy a mental illness?

No, epilepsy is not a mental illness. People with epilepsy do not have any cognitive or psychological problems.

How can epilepsy be prevented?

Making certain changes in your lifestyle may help prevent epilepsy. Using safety belts while driving, and wearing a helmet at all times can help avoid brain injuries or traumatic brain injuries. 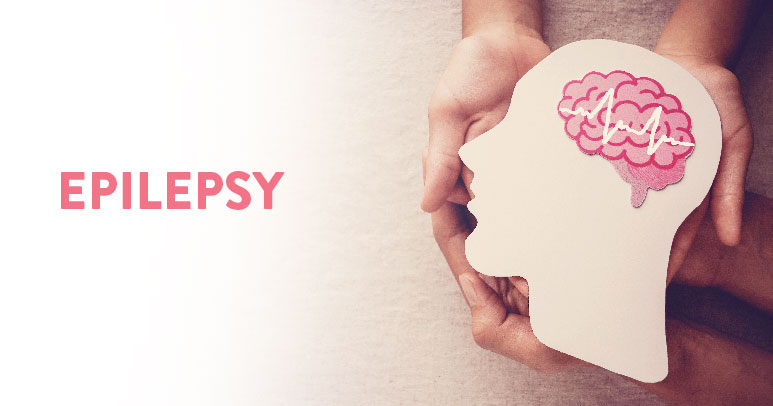 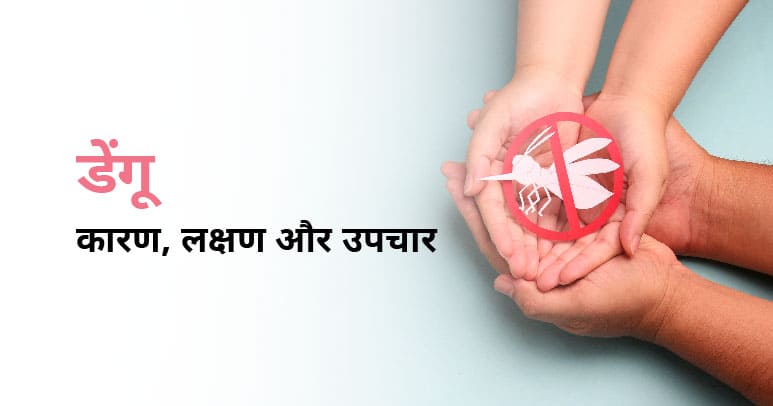 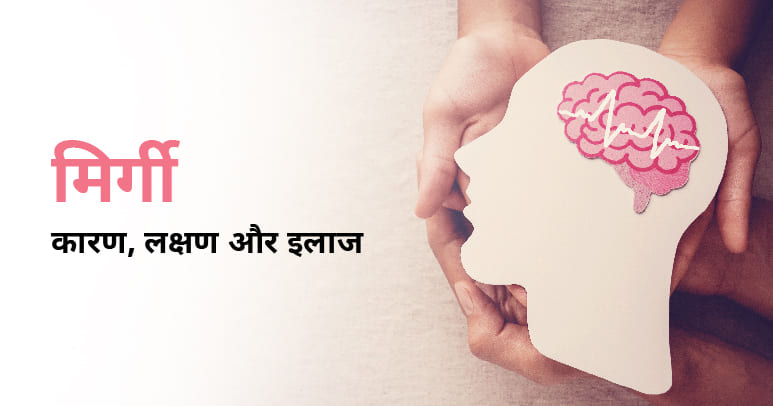