Ovulation is the period of menstrual cycle when the ovary releases eggs into the fallopian tube. If the egg gets fertilized, it leads to pregnancy and gets implanted into the uterus, a fertilised ovum is called a Zygote. If unfertilized, the endometrial lining of uterus sheds during menstruation. A good understanding of the ovulation cycle can help in planning a pregnancy and can simultaneously help in diagnosing certain disease conditions.

Ovulation involves action of multiple hormones. The follicle stimulating hormone or FSH helps maturing and eventually release of egg. It acts from 6 to 14 days of the cycle. Then comes the role of the luteinizing hormone or LH. This hormone reaches its surge level and leads to release of the egg. When the body experiences a surge in the LH hormone, the ovary starts the ovulation process, and this typically happens within few hours of the surge.

Some women may not notice any symptoms during ovulation. However, some may experience some amount of transparent vaginal discharge, pain in lower abdomen or back, slight bleeding, tenderness of the breast and increased sexual desires.

Women can track their ovulation cycle by some hormonal tests and an ultrasound of the lower abdomen, mainly the ovarian region. Various ways of tracking the ovulation cycle can be followed at the comfort of home; recording basal body temperature throughout the menstrual cycle can help in giving you an idea of your ovulation time. Usually females have an elevated temperature during ovulation. An elevated temperature for 3 days continuously points towards ovulation. Availability of ovulation predictor kits have made it easier to predict the ovulation period. These kits detect the increase in luteinizing hormone in the urine, a dark line on the ovulation predictor kit indicates the possibility of ovulation within the next two days.

For those trying to conceive, having intercourse two days prior and on the day of ovulation can help in getting an egg fertilized. People not planning a pregnancy must use contraceptives few days prior to and after ovulation. 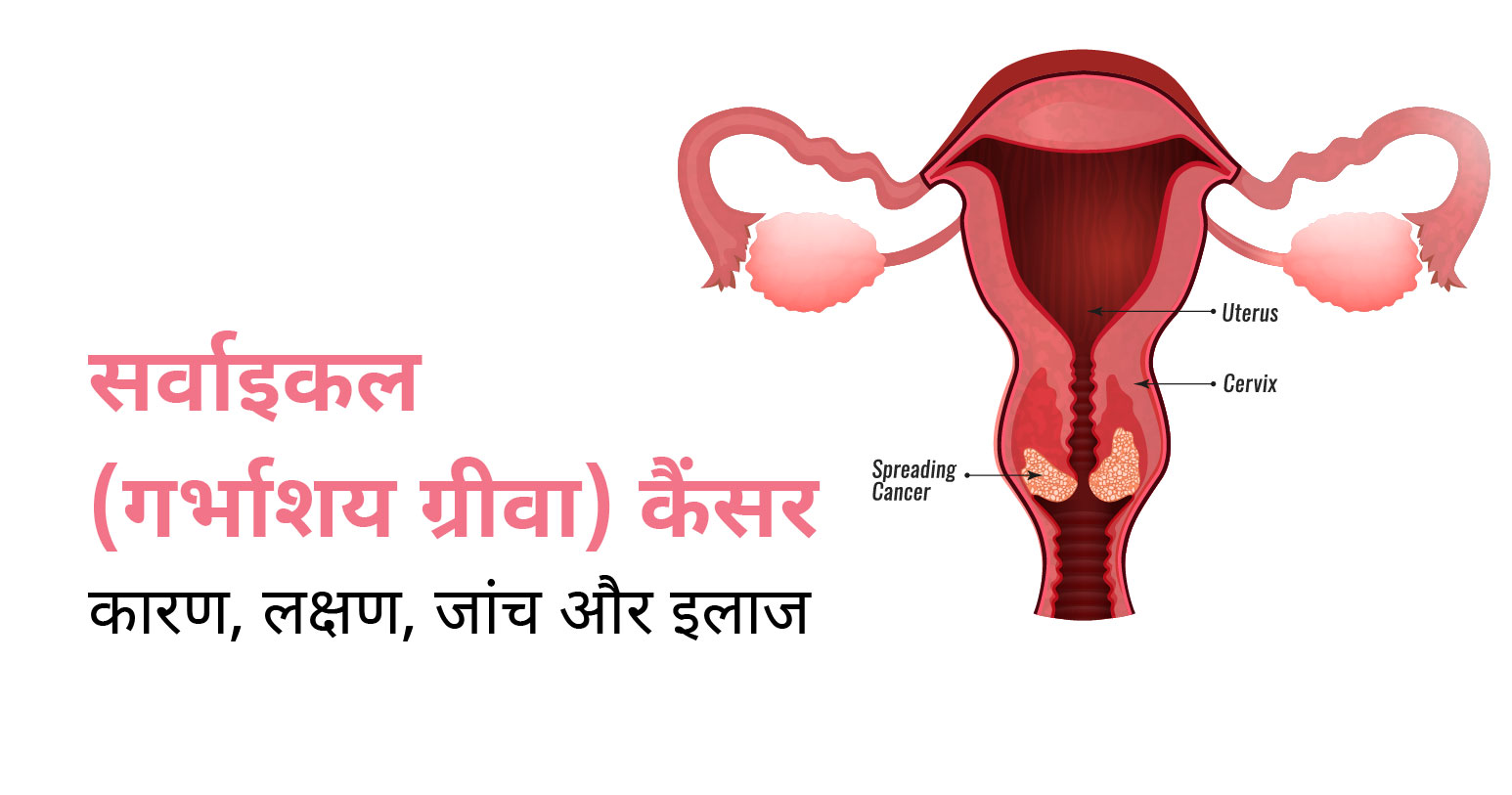 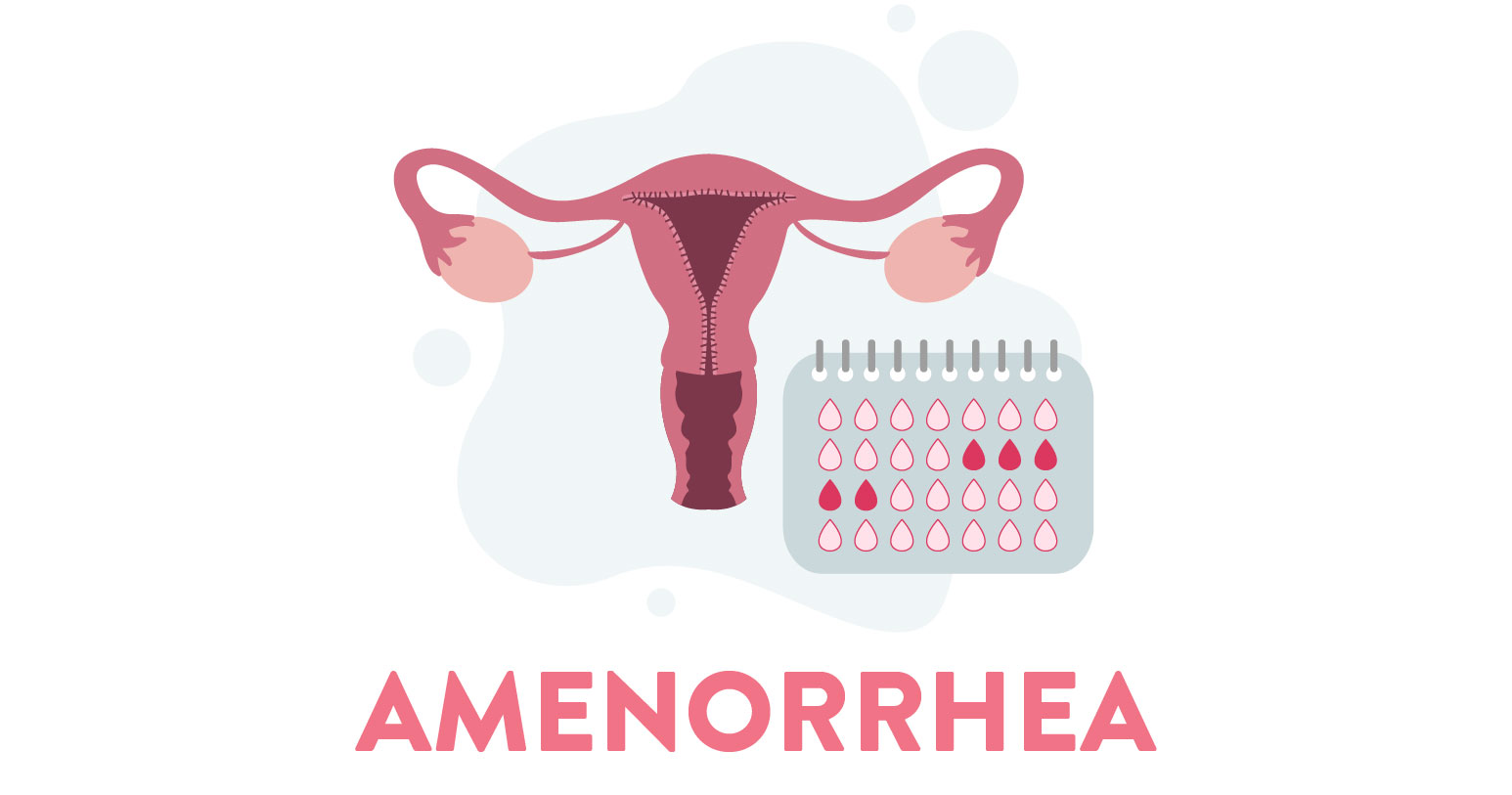