How safe is Laparoscopic surgery?

Over the past few years, recovery time, scarring and pain associated with a wide range of general surgeries have reduced significantly. This is all thanks to the rising popularity of “laparoscopic” procedures or keyhole surgeries. With the help of laparoscopic surgery, surgeons can now treat patients in outpatient procedures itself avoiding unnecessary risks, scarring, pain and expenditure, enabling the patient to recover comfortably at home. In this article we will be exploring the laparoscopic risks and benefits that need to be factored in while deciding to opt for the procedure.

While laparoscopic procedures can be traced as far back as 1805. However, it was Dr Heinz Kalk, a German gastroenterologist who popularised it by inventing a superior laparoscope. This earned him the title of “Father of Modern Laparoscopy”.  In the 1930s, Laparoscopy gained popularity in the United States through the work of internist John Ruddock. In the last few decades, laparoscopy has become the first choice of surgical treatment for both doctors and patients.

What is laparoscopic surgery?

According to the National Health Service-UK, laparoscopic surgeries or keyhole surgeries are defined as “a type of surgical procedure that allows a surgeon to access the inside of the abdomen or pelvis without having to make large incisions in the skin”

How is laparoscopic surgery performed?

In this procedure, the surgeon makes one or more small incisions. A small tube is used to pump gas into the body cavity through one of these incisions. This is to help the surgeon get a clearer view inside the body. Using a laparoscope (a small tube with a light source and camera), the surgeon can either see inside the body to make a diagnosis or use it to guide other surgical instruments. Over the years, laparoscopy has become a common procedure to diagnose and treat gynaecological, GI, minimal access and urological conditions.

When is laparoscopy done?

Laparoscopy is used to treat a wide range of GI, gynaecological and urological conditions. It can be used to perform tubal sterilization, hysterectomy, gallbladder removal, appendectomy, kidney stone removal etc.

Laparoscopy is also a common way to conduct a number of diagnostic tests such to diagnose and treat conditions such as endometriosis, fibroids, ovarian cyst, ectopic pregnancy, pelvic floor disorders and some forms of cancer.

Read: What you need to know about an Ectopic pregnancy

What are the benefits of laparoscopic surgery?

The most obvious and basic benefit of laparoscopic surgery is that large open wounds and incisions can be avoided. This in turn significantly decreases blood loss, pain, discomfort and scarring. Even the side effects caused by anaesthesia can be reduced or avoided. The instruments used in laparoscopy also cause less trauma to the tissue.

Owing to the nature and size of incisions in laparoscopic procedures, the risk of developing postoperative complications associated with the wound is much lower. This includes complications such as dehiscence, infection and incisional hernia amongst others.

These benefits together aid in minimising recovery time and post op pain hence reducing the risk of developing conditions associated with prolonged bed rest and inactivity (such as bone loss, muscle atrophy and urinary retention). Most of the time, laparoscopic surgeries can also be performed as outpatient procedures.

In a more practical sense, laparoscopic procedures minimise direct contact between the surgeon and patient. Consequently, there is a much lower risk of transmission of any type of infection between the two, making it a preferred surgical option for a wide range of treatment and diagnostic needs.

What are the risks of laparoscopic surgery?

The benefits of laparoscopic surgery are quite obvious and widely accepted. However, like all surgical procedures, it does not come without its own risks. One of the main risks is that laparoscopy takes longer time to perform as compared to open surgery. This increases the exposure of the patient to general anaesthesia which can result in complications.

Other serious complications that can occur (rarely) in laparoscopic procedures are:

Just like any traditional surgical procedure, the complications may not be evident right after surgery. Rather they can start developing over a period of time following the surgery. So, it is generally advised that the patient is not left alone for the first 24 hours after surgery. Even if they have been discharged from the hospital. If you observe any of the following symptoms after a laparoscopic procedure, seek immediate medical attention:

In some cases, due to complications arising during the procedure, the surgeon might also have to switch to open surgery instead of laparoscopic surgeries. Further surgery may also be required to treat some of the serious complications that may arise after a laparoscopic procedure.

How safe is laparoscopic surgery?

Now, let us come back to the main question. Is laparoscopic surgery safe? Considering all of the above facts, it is clear why laparoscopic surgeries are rising in popularity. As compared to traditional open surgeries, they are considered safer as they minimise the time spent by the patient in the hospital or on bed rest. In fact, in many cases, patients are discharged a few hours after the procedure itself.

It is important to remember that laparoscopic surgery is by no means a magic cure to all surgeries. Not all patients are suitable for this procedure. Based on the severity of the condition and the patient’s general health, the doctor can decide between open or laparoscopic procedures.

Laparoscopy during procedure is not considered unsuitable or dangerous to the health of the fetus and the mother during any trimester. However, precautions are to be taken to ensure the safety of the baby and mother such as carefully deciding the type and dosage of anaesthesia as well as ensuring the facility is equipped to handle any complications should they arise.

Ques: Can I eat before a laparoscopic surgery?

Patients are generally advised not to eat or drink anything for at least 8 hours before the surgery. This is because laparoscopic procedures are usually performed under general anaesthesia.

Ques: What is the recovery time after a laparoscopic surgery?

The recovery time after a laparoscopic procedure depends on several factors such as the type of treatment and your general health. Surgeries such as appendectomy can take around 3 weeks for recovery.

Ques: What is robotic-assisted laparoscopy?

Robotic-assisted laparoscopy is the latest innovation in the field of laparoscopy. In this procedure, the surgeon uses a console located in the operating theatre to perform the procedure using robotic arms attached with a special camera and surgical equipment. The greatest advantage of this technique is that the system offers a magnified 3D vision and increased range of movement for the instruments inside the body cavity. This helps the surgeon be more precise and accurate. There is also evidence suggesting that robotic assisted laparoscopy can have lower risk of complications as compared to traditional laparoscopy or open surgeries.

Read: Treatment of fibroadenoma without surgery – here’s how you can dissolve it naturally 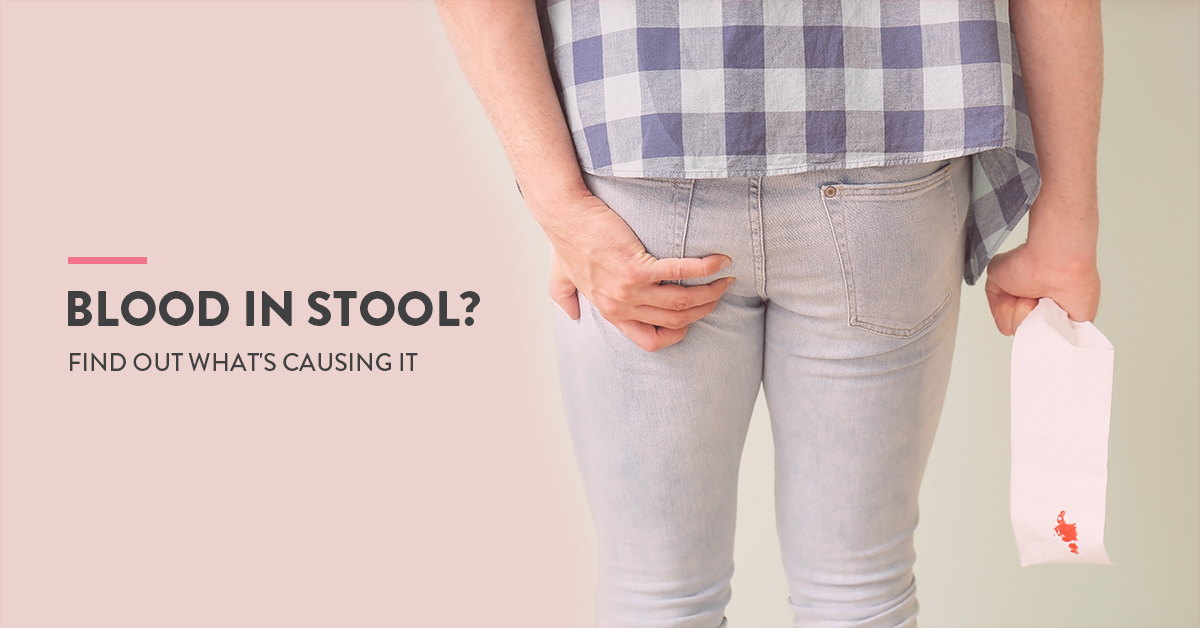 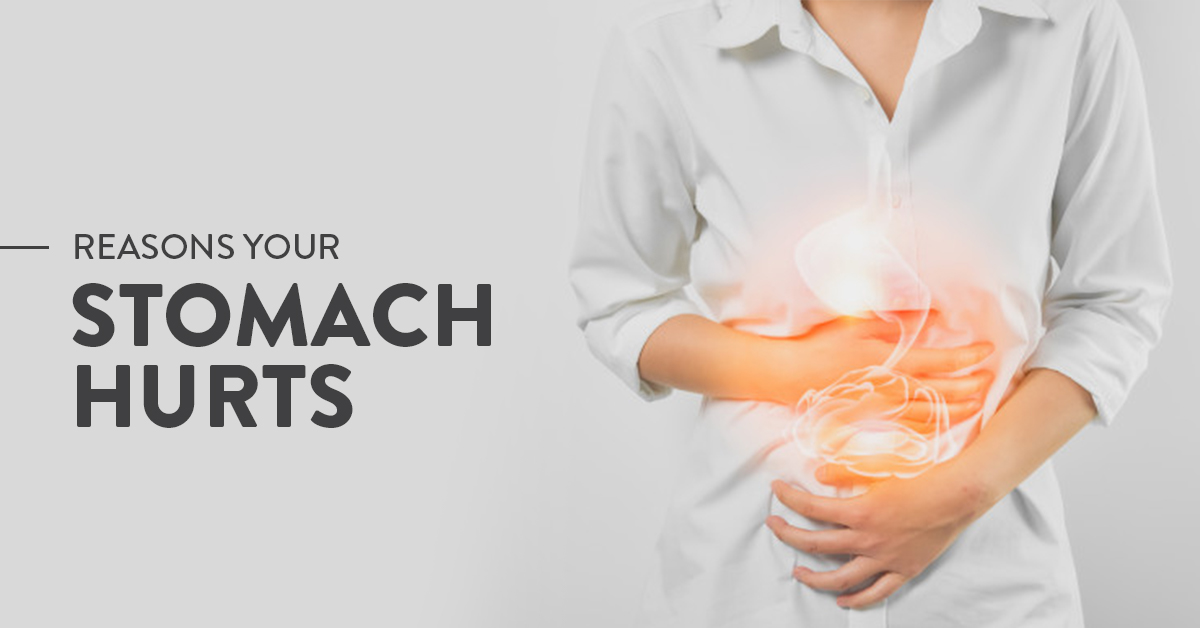 Causes of stomach pain after eating 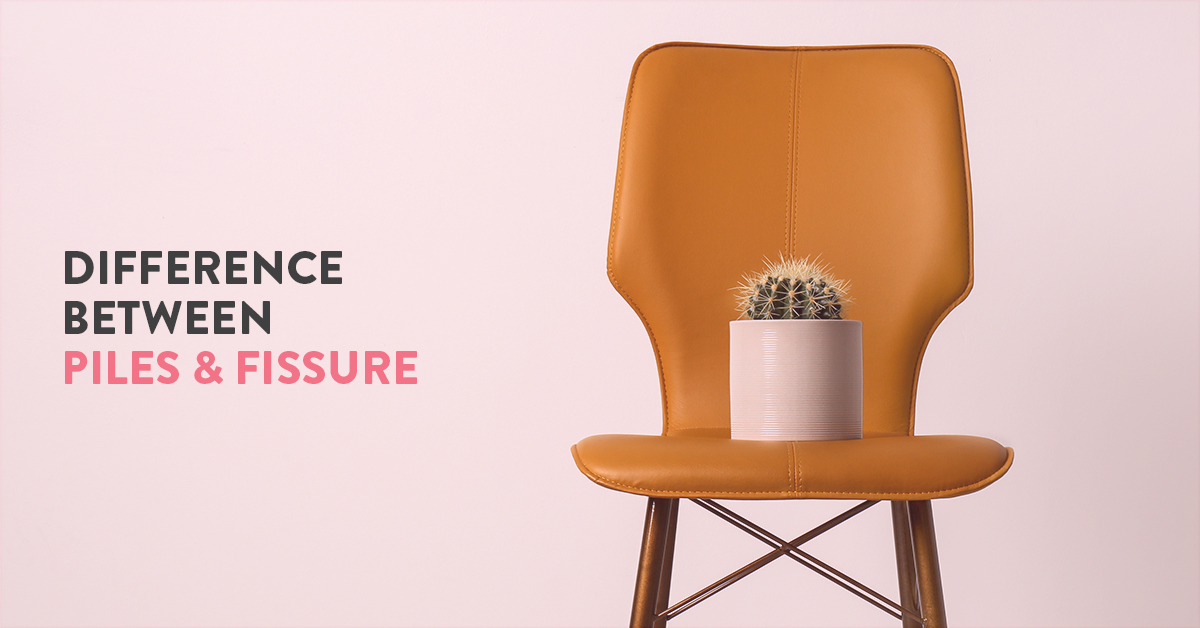 Piles and Fissures – Know the Difference