Why us for paediatric ophthalmology?

Why us for paediatric ophthalmology?
State-of-the-art Level III NICU
Special baby care unit
Expert team of neonatologists for high-risk newborns
Best-in-class care for preterm babies
Designed as a baby-friendly hospital as per WHO guidelines

The Department of neonatology and paediatrics at the CK Birla Hospital is fully furnished to provide optimal eye care to children. We are equipped to offer detection and treatment alternatives for a wide range of eye illnesses and disorders. Our team of experienced paediatricians provide compassionate care for children in a safe, home-like environment. 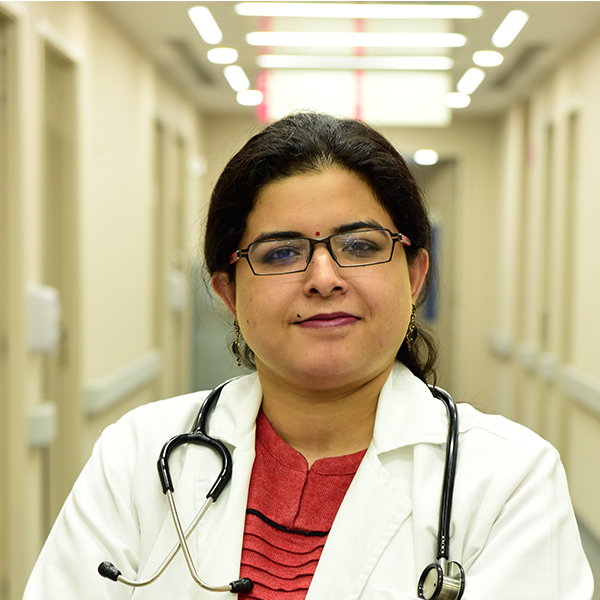 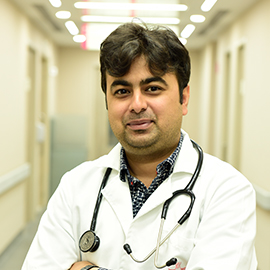 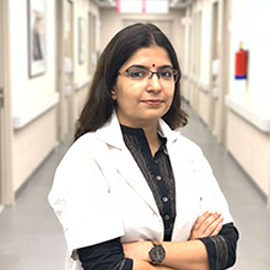 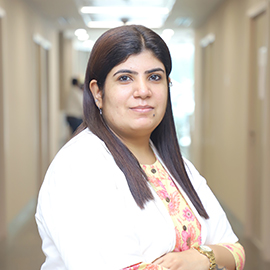 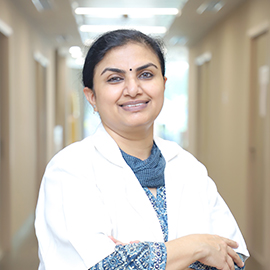 Paediatric ophthalmology is a specialised branch of paediatrics that concerns the detection, prevention and treatment of a wide range of illnesses & disorders affecting a child’s eyes and vision. It involves routine screening and eye checks as well as medical and surgical interventions for eye problems.

Farsightedness – Farsightedness is a condition in which a child can easily see objects that far away but have blurry vision for nearby objects.

Near-sightedness – Near-sightedness, also known as myopia, causes a child to see nearby objects clearly while facing difficulty in seeing far away objects.

Cataract – Cataract is a condition that causes the clouding of a normally clear lens. Childhood cataracts are of two types – congenital and developmental cataracts. This condition can cause poor vision and wobbling eyes.

Glaucoma – Glaucoma is an umbrella term for a range of conditions that can potentially damage the optic nerve. Glaucoma is a serious condition that can cause eye blindness in children, however, it is extremely rare.

Night blindness – Night blindness causes a child to lose their ability to see clearly under dim or poor light such as during the night. This is mostly a hereditary condition in children.

Lazy eye – Lazy eye is also known as amblyopia. It is a highly common eye problem in children that causes reduced vision in one eye due to developmental issues. Due to weak eyesight, the affected eye moves inward causing facial asymmetry.

Astigmatism – Astigmatism is an abnormality of the eye curvature causing blurry vision in children.

Management of eye and vision problems in children

The management and treatment of the above-mentioned problems are offered through personalised protocols. Your paediatric ophthalmologist will first perform certain tests to diagnose your problem. Based on the investigations, your doctor may offer medicinal treatment or surgical correction, whichever is most effective.

My experience at the CK Birla Hospital was brilliant. I had been consulting the eye care specialist for my visual disorder. The doctors are very friendly and they continuously teach you healthy habits for a better life. I am very impressed with this approach and recommend this hospital to everyone. Thanks to the whole team of CK Birla Hospital.

Excellent experience. The hospital is nicely built and maintained for patient safety, especially children. The doctors and nurses are very cooperative and friendly. Awesome experience. Thanks to the whole team of CK Birla Hospital.

FAQs
How can I prevent eye problems in my child?

What should be the ideal screen time for a child?

The ideal screen time for a child should not be more than 2 hours a day.

How to prepare my child for an eye test?

You should explain the eye test and its importance to your child and welcome their fears or queries with confidence.